Jide announced the new Remix Pro 2-in-1 tablet with Remix OS 3.0 yesterday, and said that it will be launched in China exclusively at first, but later Jide said that it may be also launched internationally at some point in 2016 or 2017.

The Jide Remix Pro is the first tablet that will runs Remix OS 3.0. There are a growing number of Remix tablets

on the market by now, but the Remix Pro will be the most powerful so far, and also the most expensive.

It is powered by the Qualcomm Snapdragon 652 processor with a Qualcomm Adreno 510 GPU in tow, has 3GB LPDDR3 RAM, 32GB storage and microSD support up to 256GB. 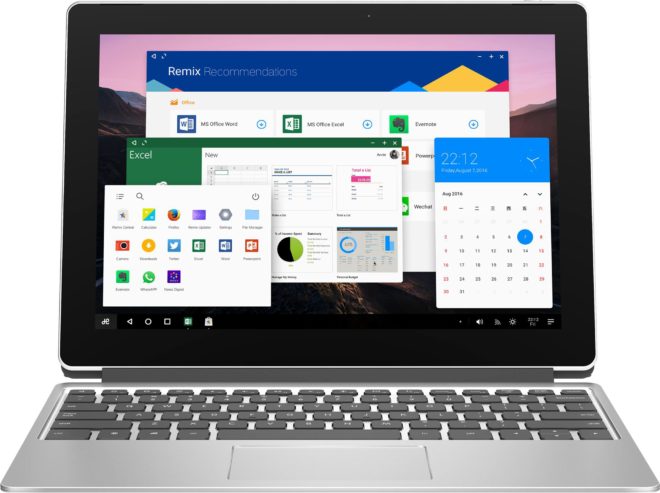 This Jide Remix tablet has a 9000 mAh battery capacity with an unknown battery life, and a thickness of 6.9mm and weight of 640 grams. 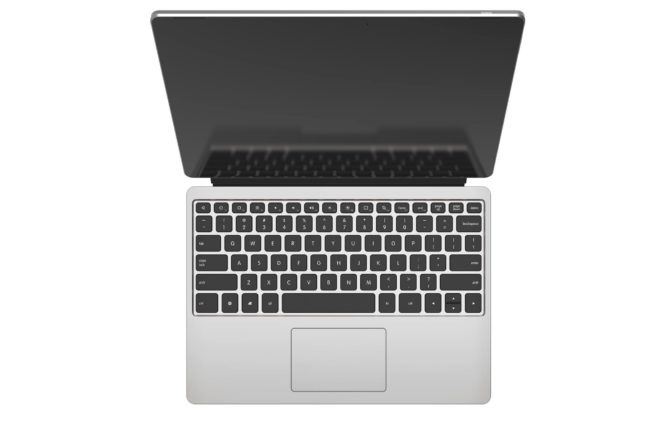 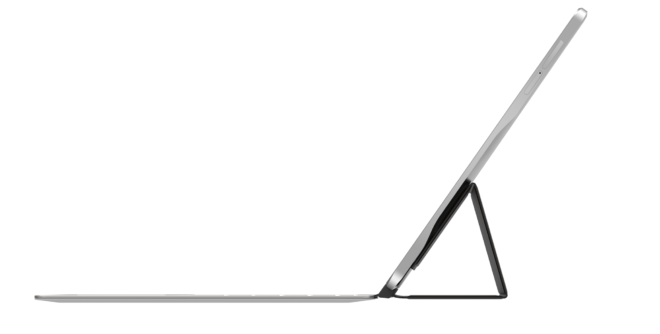 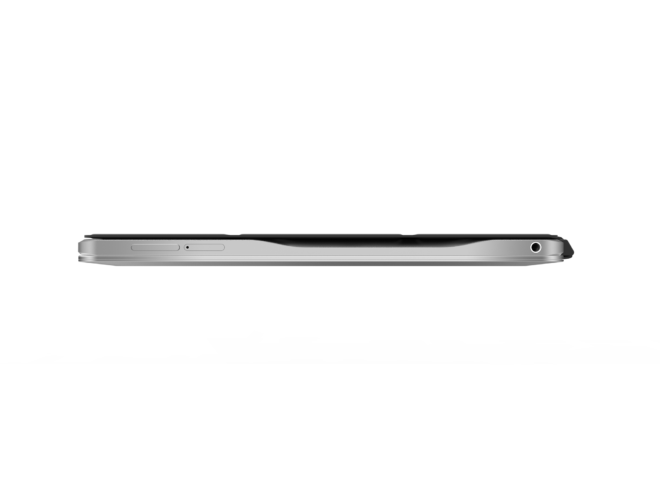 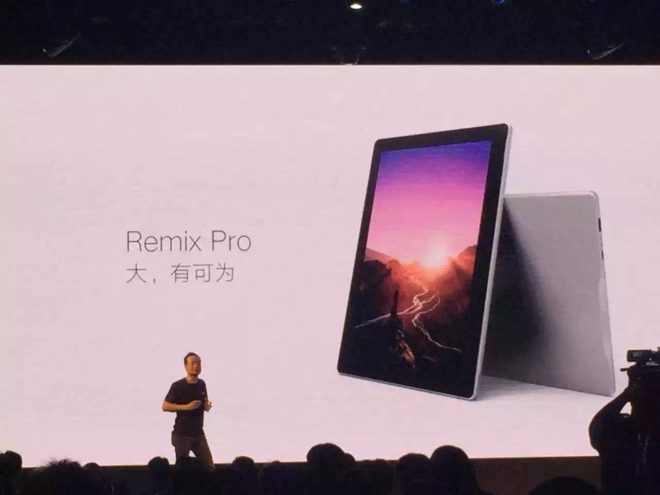 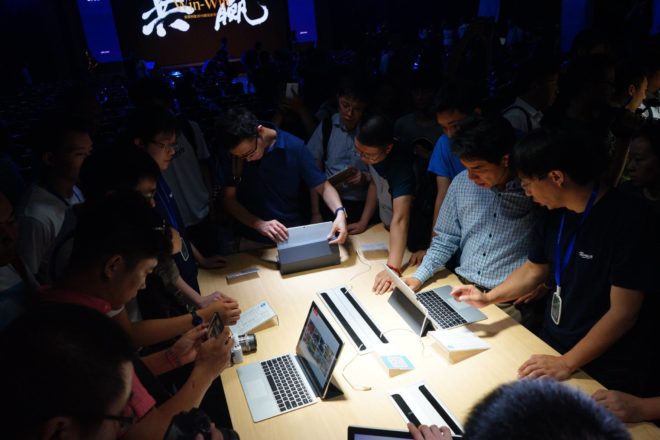 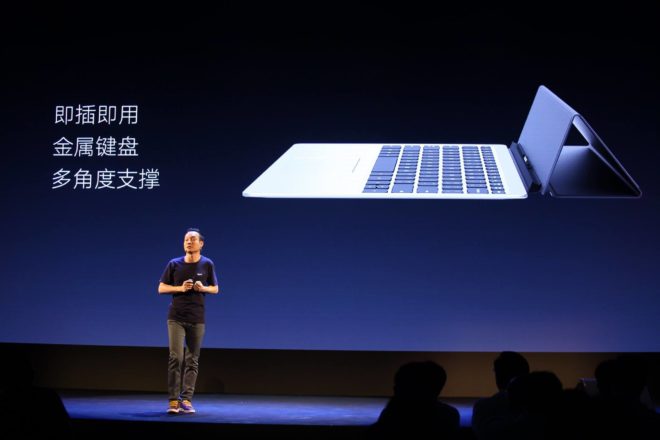