Iqoo has filed for trademarks for at least two computing sounding devices this summer, named Iqoo NexPad and Iqoo NexBook. Suggesting that these are tablets and either a 2-in-1 or a laptop/notebook respectively.

The news was spotted by ITHome in China.

Similar trademark applications have been filed for the Vivo brand too, where names like VivoBook and VivoPad also shows up. This may suggest some sort of higher specs Vivo series tablets, and a cheaper range of Iqoo series tablets. Asus already uses VivoBook as a tradename though, so that could spell trouble.

An Iqoo / Vivo foldable prototype was seen in their offices last year as well, so we may be able to expect more than just single-screen smartphones from them later in 2020 or in 2021.

One of their 5G smartphones are already called Vivo NEX 3, so if any tablets will be launched in the same family, the specs could be good. 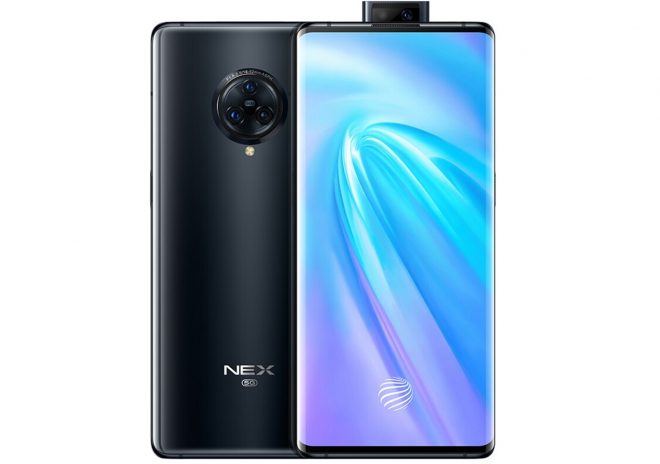