Huawei is now rumored to manufacture a almost 7-inch large Android phablet either at the end of 2018 or in early 2019.

This is according to the South Korean news The Bell and later picked up by XDA, where supply chain or industry insiders are quoted saying that Huawei is sampling 6.9-inch OLED displays from Samsung intended to be used in a Huawei Mate 20 Pro smartphone or at this size, a phablet.

The report also says that this 6.9-inch phablet is strategically aimed at the Chinese market, since it says that Chinese consumers prefer large screens because Chinese characters take up a large text area on a display.

It will be fun to see the form factor and screen ratio of this 6.9-inch smartphone. Many Chinese brands are already increasing the size of their smartphones up above 6 inches already, and the trend is only expected to continue for a while yet. Some of these 6 inch phones already feature OLED displays too, like the Elephone U Pro. 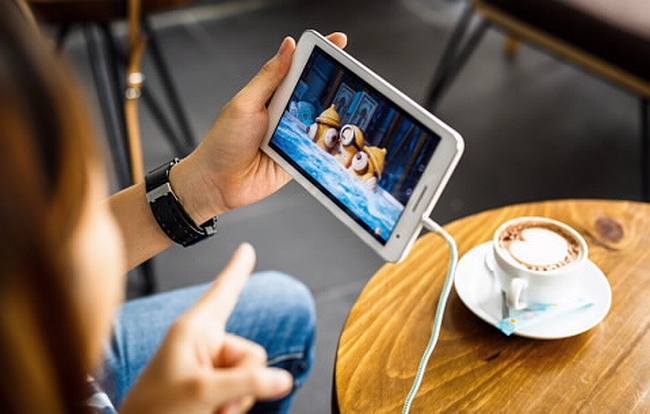