As a phablet, it has built-in 4G/3G for phone calls and data transfer. These phone calling tablets are more popular in Asia than in North America and Europe, so it’s unknown if Huawei will spend much efforts launching it outside of Asia. 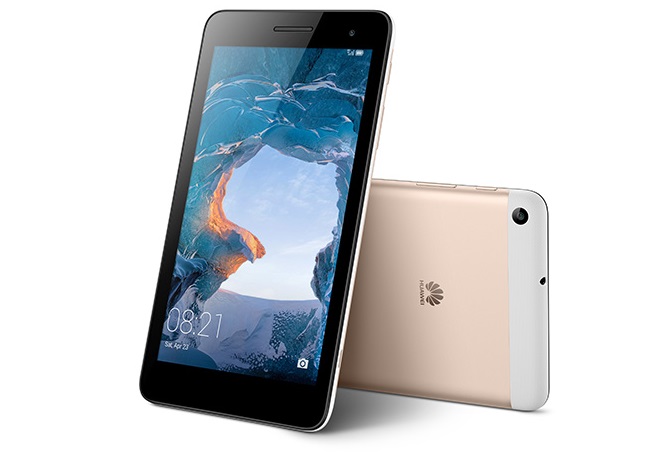 The 7-inch screen has an entry level 1024 x 600 resolution display, so that’s as low as it gets in resolution on new tablets these days, but at least that will contribute to making it cheaper. Although it won’t be Amazon Fire cheap just because of it, since this is still a Huawei tablet.

There will be two models, with one for China, which contains GPS/A-GPS+BDS sensors, while another international model will have GPS/A-GPS+GLONASS sensors instead.

Other hardware crammed into Huawei’s latest phablet is 2.4 GHz 802.11 b/g/n Wi-Fi, a 2MP front camera, and a 2MP rear camera, a mono speaker, and a 4100 mAh battery with an 11.9 hour battery life says Huawei. This may very well be possible, due to the low display resolution.

The availability date has not been disclosed yet though, but price should be around $149, considering what the predecessor costs. 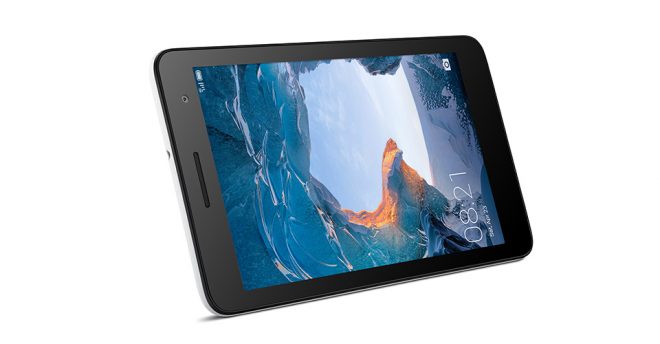 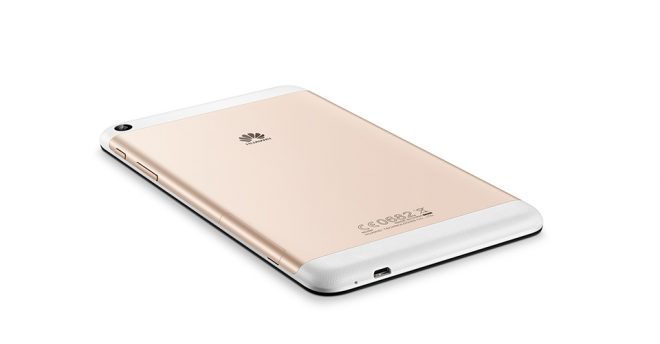 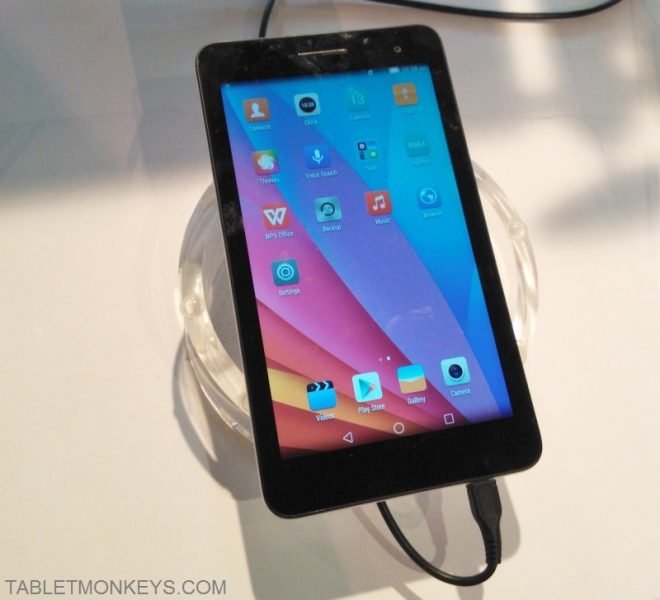 What the predecessor Huawei MediaPad T1 7.0 looks like with identical design