The Samsung Galaxy Tab S6 will be released this week, and sales are already very high for both the 6GB RAM and 8GB RAM models. But another 6GB RAM Android tablet is also about to hit the marketplace, though most people wouldn’t buy it outside of China since it’s from Huawei.

And this is why we can only hope that the trade wars and US gov. ban on Huawei will end soon. 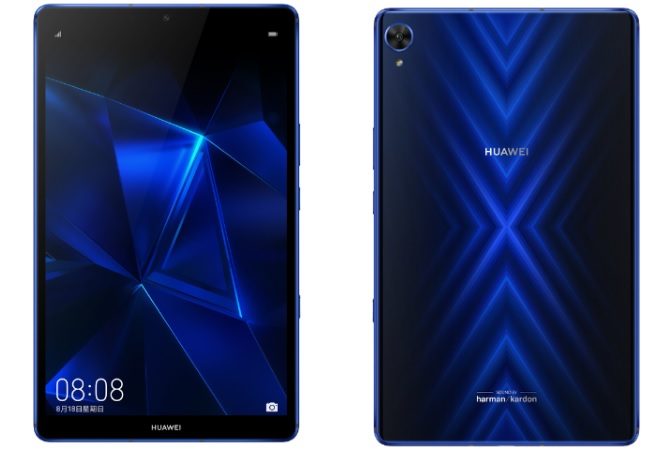 As far as specs are concerned, this is a powerful 8.4-inch tablet. It’s powered by Huawei’s own octa-core HiSilicon Kirin 980, with 6GB of LPDDR4x RAM, and 128GB of storage.

The display resolution is the same as in the regular version, with 2560 x 1600 resolution. 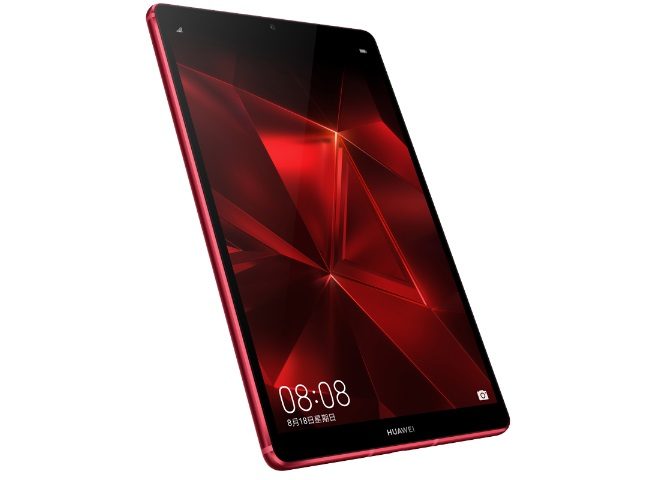 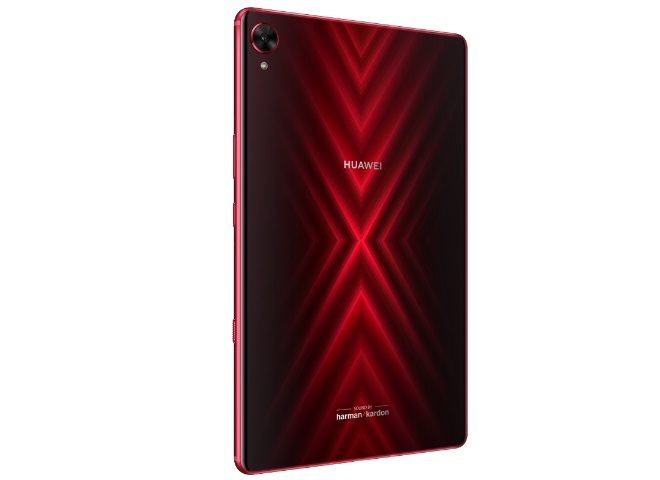