Other than the missing pen, it is in other respects the same tablet as the Pro version, with the same specifications. Storage options are 32GB, 64GB, and 128GB with optional 4G LTE with all storages. 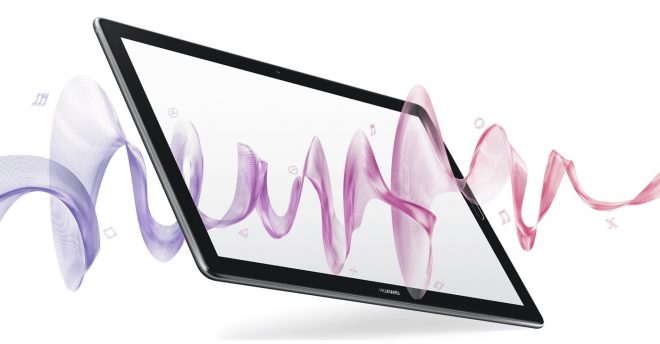 The 10.8-inch screen has a 2560 x 1600 resolution display with a 2.5D screen with curved edges. Also has complete dual-band Wi-Fi cover, and a USB C to 3.5mm audio jack converter since it only has a USB C port. The 7500 mAh battery capacity with Quick Charge wil charge the tablet in 2.9 hours and give it a 11 hour battery life

And it has quad speakers from Harman Kardon and Hi-Res audio, and even has 8MP and 13MP front and rear cameras. So both audio and picture quality should be good for a tablet. The color options are champagne gold and space grey, with a thickness of 7.3mm, and a weigh of 498 grams.

So it runs Android 8.0, with EMUI 8.0 alongside, and Huawei have also equipped it with what they call a Desktop View which includes a taskbar and shortcuts to files. 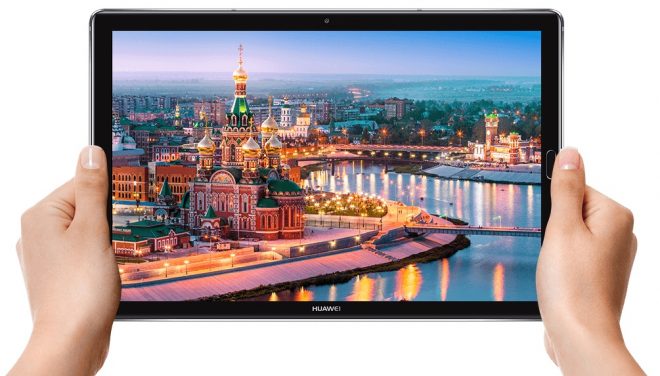