The other pro tablet unveiled by Huawei today, is the smaller Huawei MatePad Pro 10.8.

And Huawei just like Apple, have decided to make the largest model the flagship, while making the smaller version a slightly toned down version that’s a notch cheaper too.

But the Huawei MatePad Pro 10.8 is still a well equipped tablet computer. 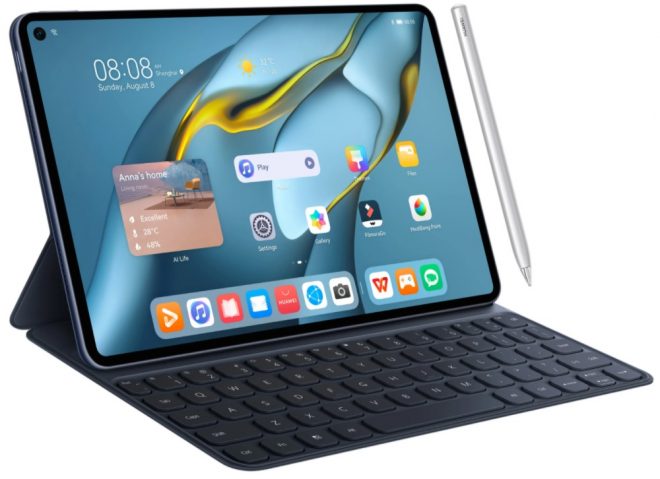 The front camera is a hole-punch camera, so that will put some people off the tablet altogether. But other than that, it has the benefit of supporting an optional keyboard cover and the M-Pencil digitizer. 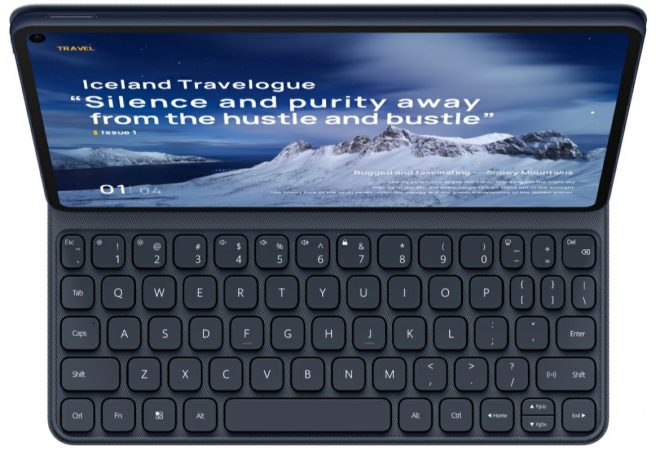