Other well known technology brands have E-Ink writing tablets, such as Sony and Xiaomi, but this tablet sphere grew even more popular after the reMarkable and reMarkable 2 tablets took off, starting in 2017.

OK, so what is the Huawei MatePad Paper then? 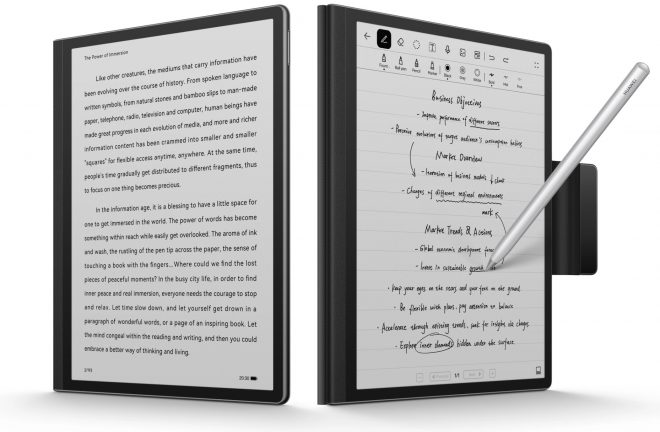 It’s a 10.3-inch tablet with a black and white screen featuring a E-Ink display that mainly just uses battery when something changes on the screen. The resolution is at Full HD level, with 1872 x 1404 pixels, giving it a ppi density of 227. You can write and draw on the screen with the 2nd gen. 4096 pressure level sensitive Huawei M-Pencil.

The operating system is the Android based HarmonyOS 2 by Huawei, which means you can run apps from Huawei’s App Gallery.

Huawei MatePad Paper has a launch price of $499, and will be released in various markets starting in March. 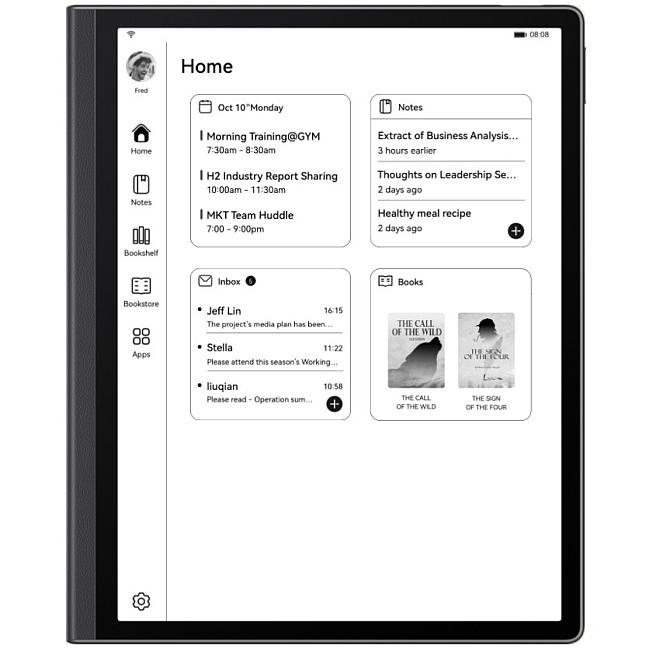