The business tablet HP Pro x2 612 G1 is very similar to the new Microsoft Surface Pro 3 which release with the Intel Core i5 processor on June 20, and the i3 and i7 processor options on August 31, which may explain why HP’s model is released after Microsoft’s latest Surface tablet.

The HP Pro x2 612 have a different design though, as a 2-in-1 tablet with keyboard, and also have a certain level of enterprise security. Either way it’s not a typical consumer tablet, so we will rarely see this tablet in the wild. 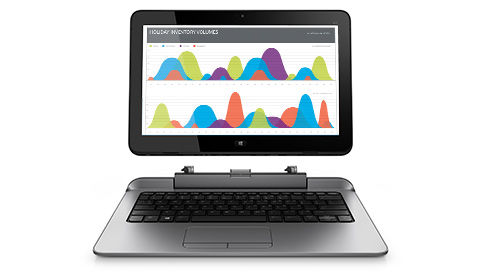 For the full specs of this business tablet, there is an otherwise very long list of features at HP’s website (PDF).