HP made the official announcement of their new Windows laptop under 1 kg today, called the HP Pavilion Aero 13. It will launch in July from $749, and I see that in Europe, some retailers expect this tablet in store by July 13.

HP has a couple of lighter laptops or notebooks on the market already, such as the HP Chromebook x360 series, or even the current 11th gen Intel Core powered HP Pavilion 13 which already weighs under 1350 grams. Which is less than an iPad Pro 12.9 with a keyboard weighs.

So the HP Pavilion Aero 13 is made with weight reduction as a particular focal point, and while we still can’t be told what it actually will weigh, HP does at least stand by a promised weight of less than 1kg. 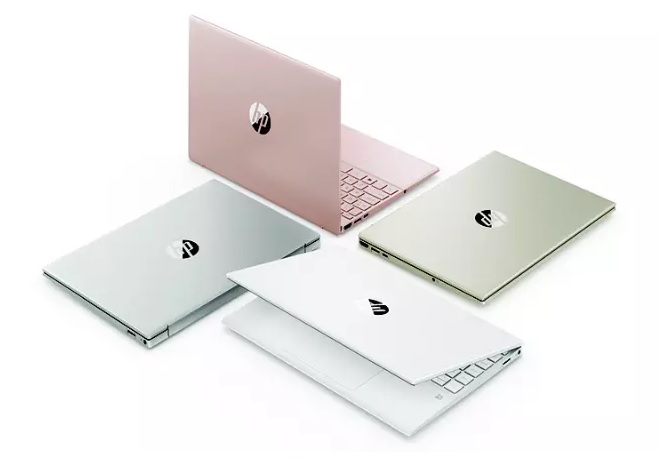 It also has minor highlights such as SuperSpeed USB Type-C, Wi-Fi 6, BT 5.2, a 10 hour and 15 minutes battery life, Bang & Olufsen stereo speakers, and a thickness of 16.9mm.

HP says the HP Pavilion Aero 13 should be upgradeable to Windows 11 later in 2021 too, and that it’s made with post-consumer recycled and ocean-bound plastics, while being launched in Pale Rose Gold, Warm Gold, Ceramic White, and Natural Silver color options. 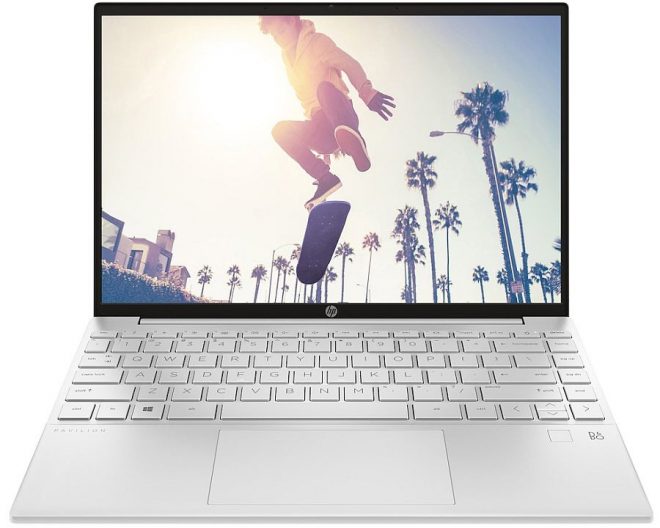