HP used the COMPUTEX 2019 to announce the HP Elite x2 G4, their Surface Book 2 rival, which will be released in August with an entry price of $1499.
https://store.hp.com/us/en/pdp/hp-elite-x2-g4-notebook-pc-customizable

The G4 in the model name stands for generation 4, and the new model gets one totally new feature which is the optional folio cover keyboard in leather. The metal keyboard will still be available too though, as this a Windows 10 2-in-1 tablet geared towards the business sector primarily. 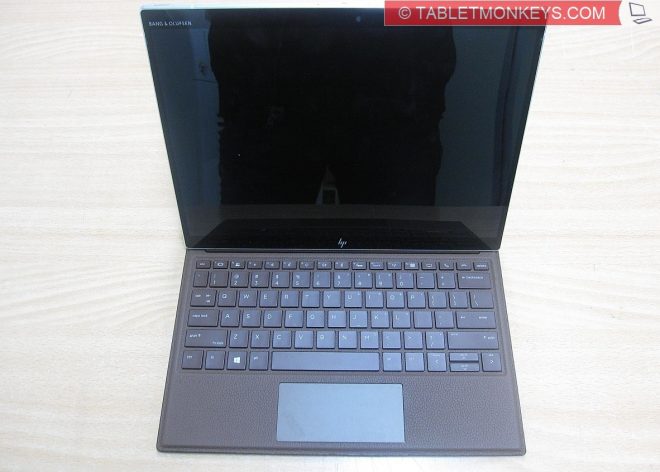 Another new thing is Wi-Fi 6 support. The battery has shrunk a little, probably because it was already good for 10 1/2 hours of battery life. So the former 4-cell 50 Wh battery has been replaced by a newer 2-cell 47 WH battery with a 10 hour and 15 minutes battery life.

Other the other specs have been left along from the predecessor, like the Bang & Olufsen speakers, 3 mics, 5MP front camera, 8MP rear camera, IR camera, fingerprint reader, 3x USB C ports and one with Thunderbolt support.

Elite x2 G4 has its own custom Wacom digitizer pen from HP that’s rechargeable through a USB cable.

The weight of the HP Elite x2 G4 is 820 grams for the tablet, which is about 100 grams more than the Surface Book 2. With the leather keyboard it weighs 1170 grams 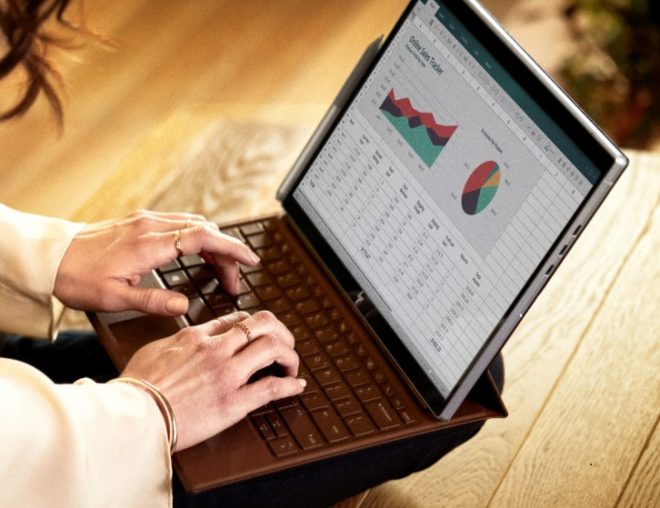