HP unveiled an interesting new 2-in-1 tablet PC with Windows 11 today, which is called the HP 11 inch Tablet PC. It will launch from Microsoft and Best Buy in December from $599 with the keyboard included, or $499 without:
https://www.bestbuy.com/site/hp-11-tablet

HP has a history of several interesting tablet computers, and the HP 11 is another one of them. 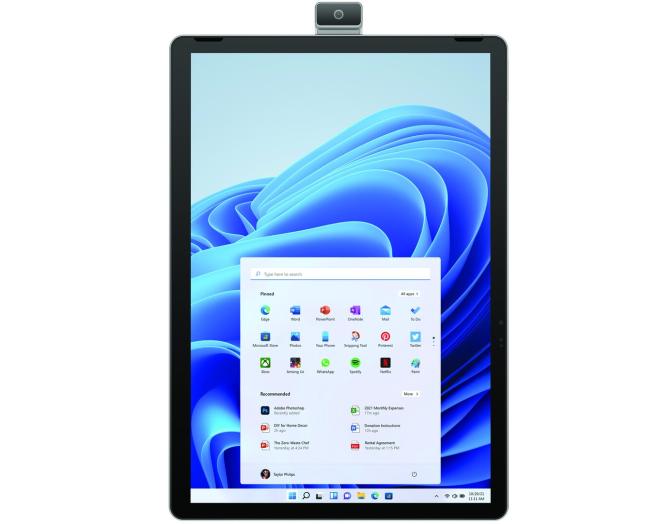 The back cover for it can be used to set the tablet up with a kickstand in both portrait and landscape mode, all while attached to the keyboard. The 400 nits bright screen with 100% sRGB is also protected by Gorilla Glass 5.

This is the first consumer tablet to feature a combined front and rear camera, where the 13MP camera is simply flipped between the front and the back depending on what you want to use the camera for.

As you would expect, the HP 11 supports digitizers too, in this case a new digitizer called HP Rechargeable Tilt Pen, which also carries with it the HP Palette features.

We’ll still have to wait and se how the Surface Go 3 turns out tomorrow before we can compare this tablet with the next generation Surface Go. But even though the price is stiff for HP’s first Windows 11 tablet, it is at least an interesting 11-inch Windows tablet. 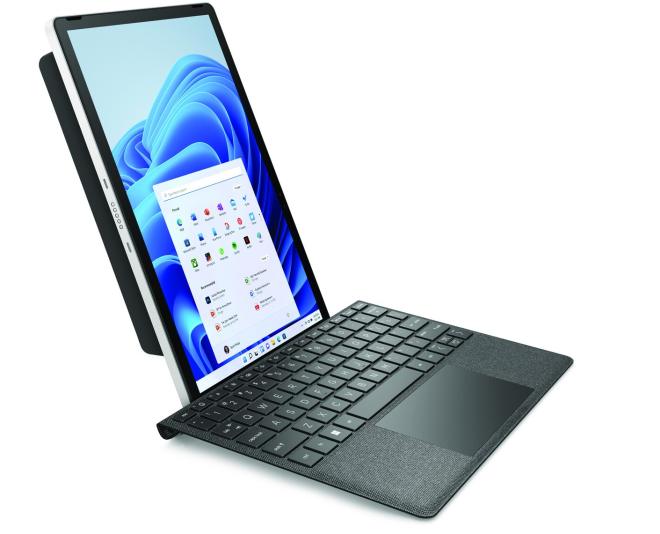 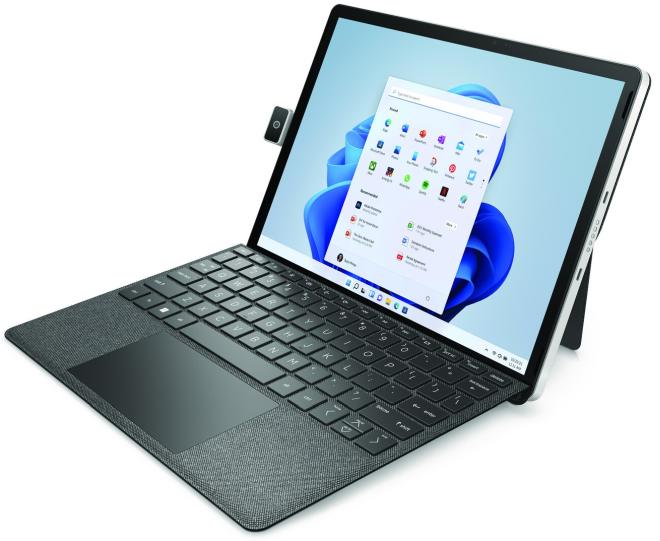 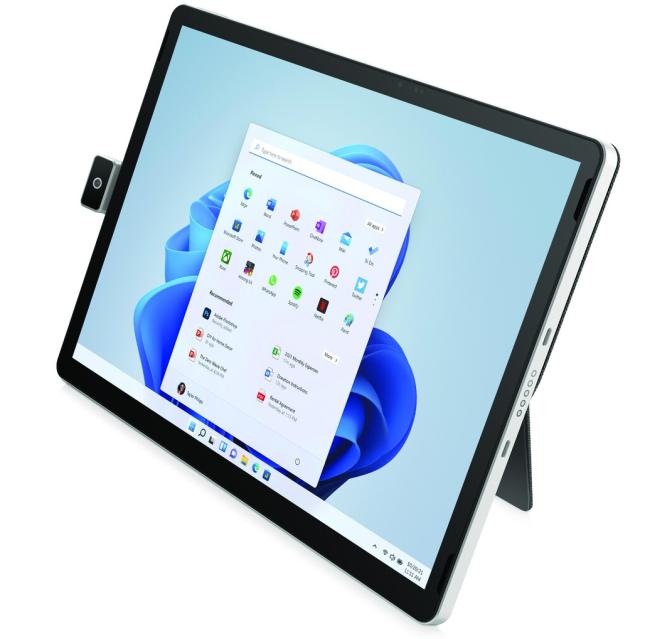 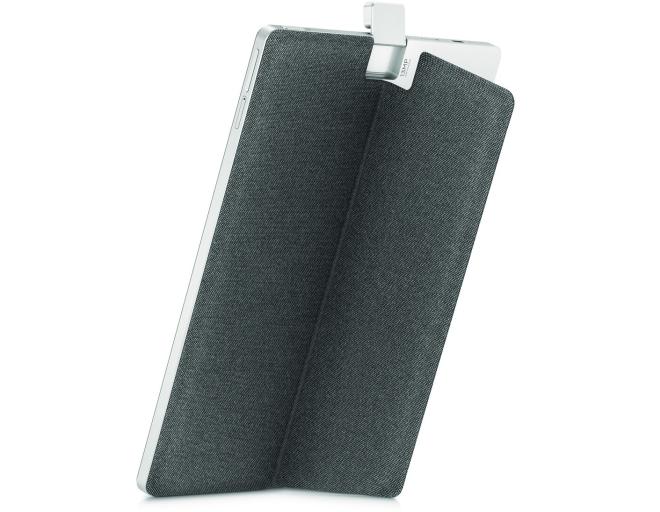