The Honor Pad 7 tablet that was unveiled on March 23rd, has begun taking orders internationally too now, after it was initially just launched in China:
https://www.banggood.com/Honor-7-MediaTek-Helio-G80-Octa-Core 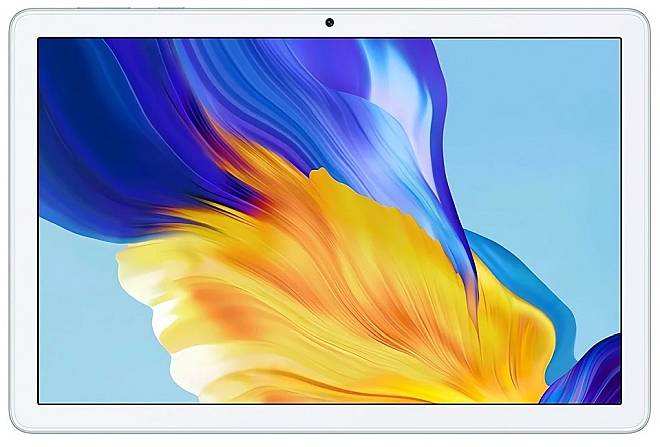 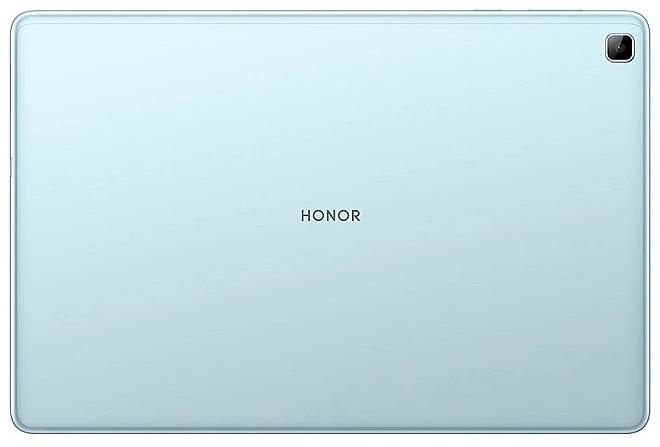