The South Korean technology company Mopic will present some new 3D products at CES from January 7, 2020, including the HoloGlass for tablets.

HoloGlass aka Tablet 3DVR is a transparent 3D double-convex film that can be laid on top of some tablets and that can turn the viewing experience into 3D without the need to use 3D glasses to experience the 3D or VR effect. A user will basically just have to adjust the 3D setting through some pre-calibration images after the HoloLens 3D layer have been attached to get the images to appear accurately and consistently in 3D.

Mopic’s HoloGlass 3D film for a large tablet like the iPad Pro 12.9 costs about $70, and it will become available for several main tablets in 2020, with the next one being the iPad Pro 11. 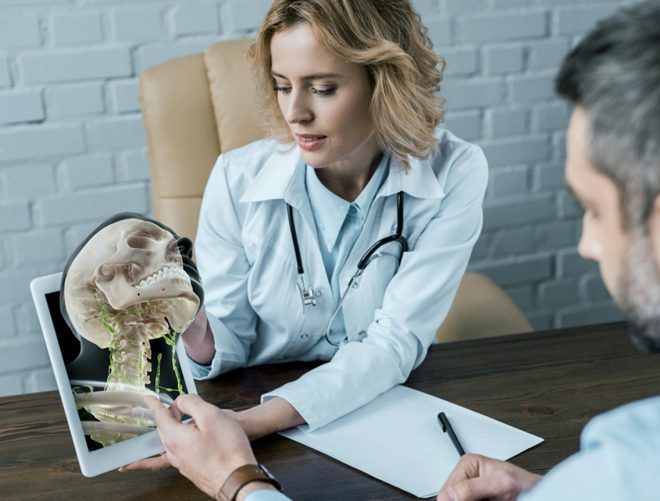 For a few select smartphones like the Samsung Galaxy S10 5G, there’s an alternative version that provides a stereoscopic view through a Snap3D case that wraps around the smartphone, accompanied by a Mplayer3D app.