Hisense is a Chinese electronics brand with a wide range of products. One of them even includes something a bit unusual, such as the Hisense A5 smartphone that has a E-Ink Carta HD display, which gives it phenomenal battery life, although you’ll be confined to a black and white display.

But Liliputing reports that Hisense will launch a tablet called Hisense Q5 with the same black and white display too in June, after an announcement earlier this week.

Based upon some store listings that have since been removed, and a report in Phablet.jp, the monochrome Hisense Q5 tablet is a 10.5-inch Android 10 tablet with a monochrome RLCD display at a HD resolution of 1280 x 800. 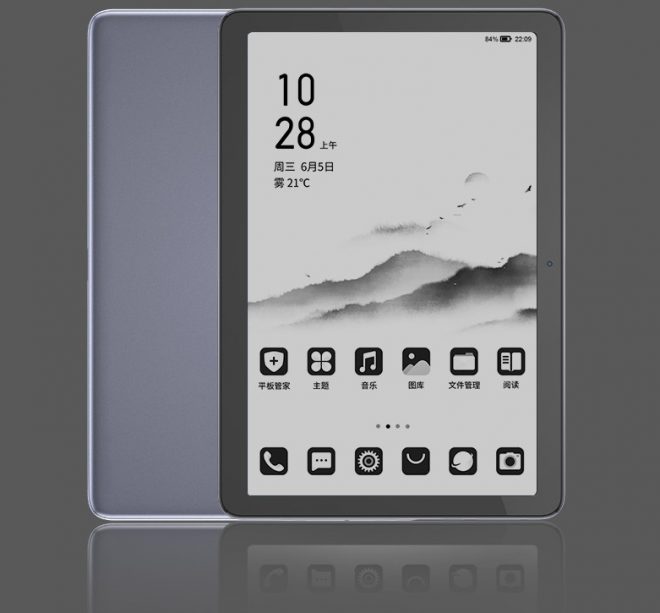 It’s powered by a Unisoc Tiger T610 processor, a processor brand we don’t see very often in tablets, although it’s been known to happen as even Samsung have opted for some Unisoc processors on their smaller Galaxy Tabs in the past. Other hardware includes 4GB RAM and 64GB storage.

It’s 8.95mm thick and weighs 490 grams, so really, the only thing that makes this tablet interesting is the monochrome display that doesn’t emit blue light, and screen technology that should contribute to a long battery life. 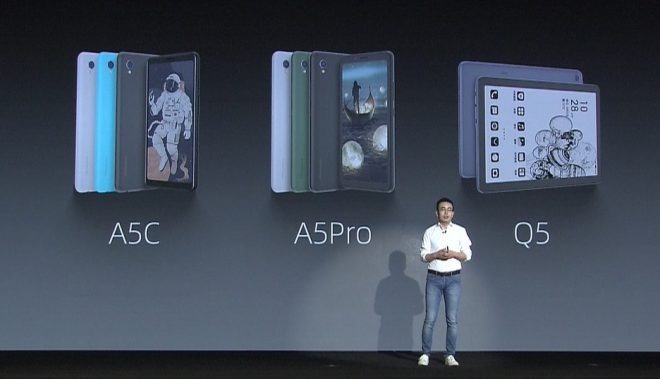