It’s the Halloween weekend, and that means a couple of tablet deals worth making a note of. So here’s the most interesting tablet deals at the end of October.

Whether you buy it in black or white, the 8.7-inch tablet Samsung Galaxy Tab A7 Lite has hit a record low price of $109.

But this is far from the only Samsung tablet to reach a new super low price. The 10.5-inch allround tablet Samsung Galaxy Tab A8 is on sale for $159.

But the 10.4-inch Android tablet Samsung Galaxy Tab S6 Lite (2022 Update) with the pen included is actually cheaper for Halloween than it was even for the autumn Prime sale recently, as it’s on sale for $229. 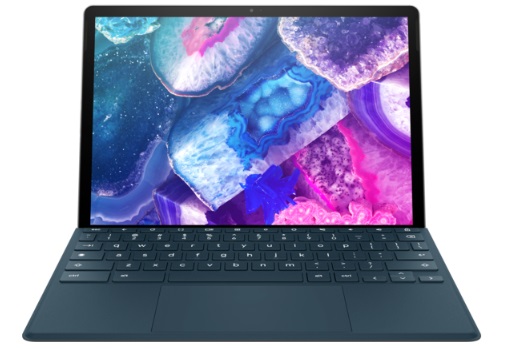 Apple’s powerful 8.3-inch iPad mini is once again on sale for $399, which seems to be the lowest price we can expect.

Lenovo’s website has a lot of laptops and smaller tech on sale, but with their tablets, it’s just the Tab M10 Plus (Gen 3), ThinkPad X1 Tablet, Tab P11 Plus, and an outgoing version of the Tab M8 HD that are on sale.

Microsoft Store have deals in one form or the other on all but their newest Surface Pros, but it’s mostly by buying bundles that you’ll really make any significant savings.

Things are a little different from HP.com, where they have select computer deals on a wider range of products, ranging from their Chromebook tablets, to large monitors, to their laptop bags.