Compared to the cheapest Intel Core m tablet Cube i7 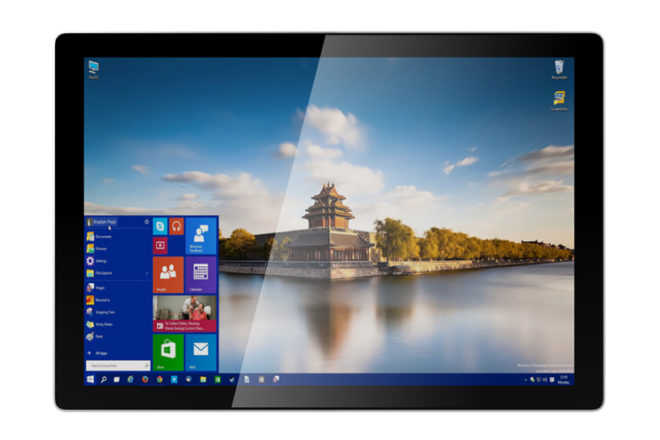 The weight is 840 grams, which is heavy compared to really good Surface tablets with higher specs, while the thickness is 8.9 mm. 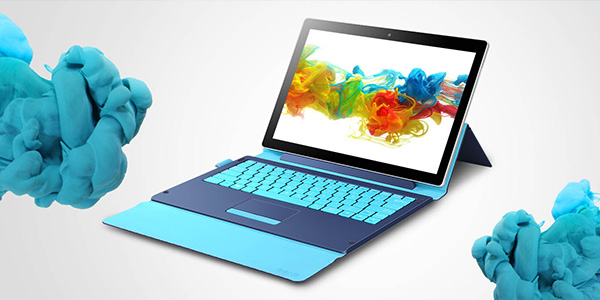