An interesting catch from Liliputing this weekend has turned up some new pictures of the possibly upcoming gaming tablet from GPD.

The photos of what looks like a more or less finished GPD gaming tablet was posted on to a Baidu forum that gives us a glimpse of what may be a 6-7 inch phablet or tablet with detachable controllers that at first sight looks very similar to the Nintendo Switch Joy-Con controllers.

Nintendo has the edge in mobile gaming because of its focus, history, well developed ecosystem, distribution network. But GDP is the king of innovative and daring handheld computers, and it’s currently also one of the popular leading brands in the segment of pocket laptops with Windows.

And it’s not like this would be the first gaming device from GDP, so this tablet could become a little interesting. 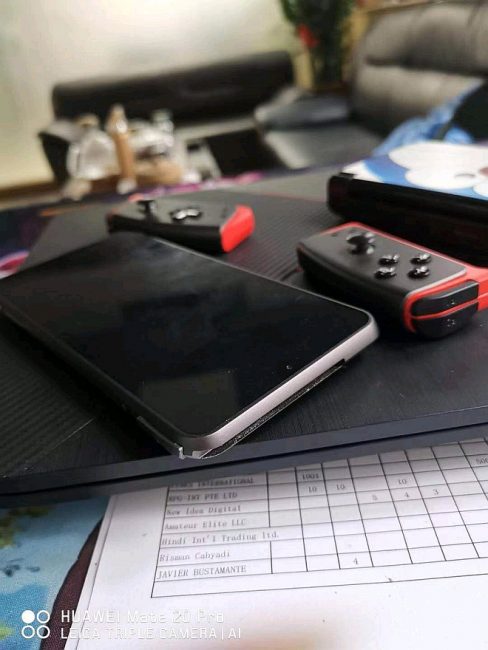