The product that might interest the most is the new Pixel 4 and Pixel 4 XL phones that will launch next week, on October 24. These are Android 10 smartphones with Qualcomm Snapdragon 855 processors, 6GB RAM, triple cameras, new gesture controls, and a test of the new car crash detection app in the US. 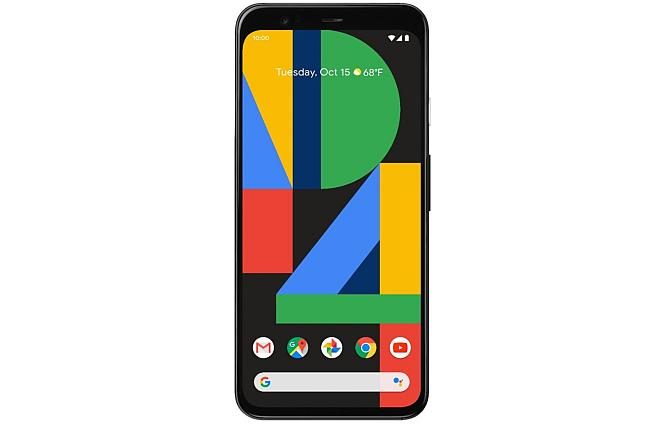 Google also announced changes to Nest where changes to Nest Aware will be rolled out next year, with new subscription options for Google home control and surveillance system.

With that in mind Google also announced the second generation Nest Mini which has improved speakers but also functions as mics that are connected to Google’s digital assistant. 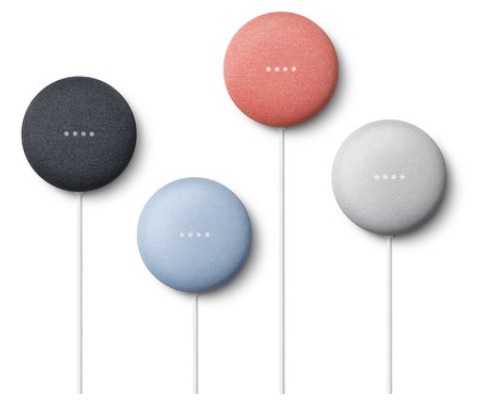 The launch of Stadia on November 19 was also announced, so that people will know when the can expect to start playing video games through external machines instead of having to buy gaming consoles at home.

For 2020, Google announced Pixel Buds earbuds with Google Assistance controls. They’re said to launch for $179 to compete with Microsoft and Apple’s new earbuds.

And finally Google announced their latest Chromebook called Pixelbook Go, the previously mentioned 13.3-inch Chromebook laptop that will start from $649.