Google teased a new Google tablet for release in 2023 during their developer conference in May. Next to nothing is known about this tablet yet, and it’s uncertain if Google has even finalized the specs yet.

But so far the indications have nevertheless been that it’s likely a tablet with a relatively average level of specs.

All the same, developer Kuba Wojciechowski have been digging into the latest Beta code released by Google, and found that there are traces of a Pro version of the same tablet too. 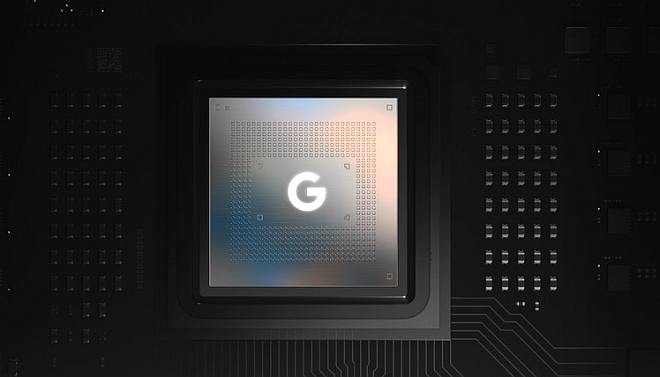 We’ll still have to wait for the first real conclusive evidence in form of some solid hardware leaks before we can really start to discuss the qualities of the new Google tablet, but so far, at least code snippets suggests that these new tablets will double as smart home hubs with a docking.

But this is something that’s available in one form or another from the cheapest Fire 7 to the most expensive iPads and Windows tablets, so that’s not really much of a story in itself.