Google Pixel C was the first tablet to be updated to Android 8.0 back in August and now a even newer update can be tested out, as James Sanders of Android Police notes that with the Android 8.1 Developer preview 2, the Pixel C tablet or 2-in-1 is getting the launcher feature found on Pixel phones.

The update can be tested out manually by downloading it from the APKMirror site. 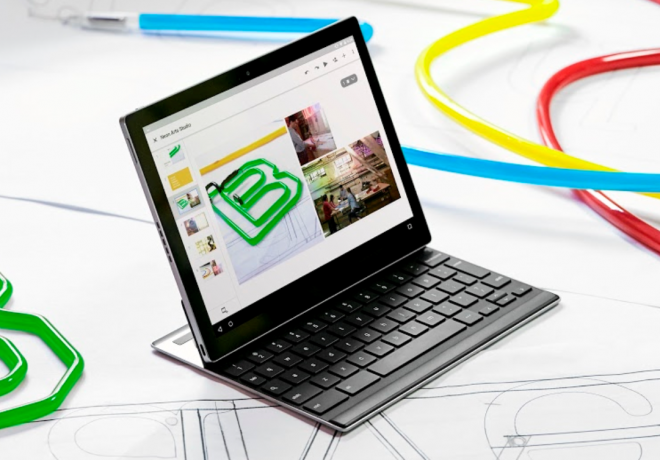