Even if Google owns Motorola now, the maker of the Android tablet XOOM, Nexus 7 was still made by Asus. Google’s next tablet however is expected to be made by their Motorola division.

In addition, with the unveiling of the Android 4.1 Jelly Bean, this OS will also become available for users of tablets such as Galaxy Nexus, Motorola Xoom, and those of Asus, starting rollout July 19, at the same time that Nexus 7 is being released.

Google hopes that Nexus 7 will act as ‘the’ device that brings more people away from Amazon and Apple’s ecosystems over to that of Google Play.

Financial analysts however remained unconvinced after the Nexus 7 presentation that Google will succeed in their pursuit.
We’ll see. As of mid-July, it has sold far beyond expectations.

Display defects
A lot of the earliest customers have reported problems with the display on the Nexus 7. Issues such as a touch screen that doesn’t register touches and input, dead pixles on the screen, or that the screen itself comes off the attachment of the tablet, being among the most common complaints.

Here are all the Google Nexus 7 tablet pictures:

Google Nexus 7’s front and back 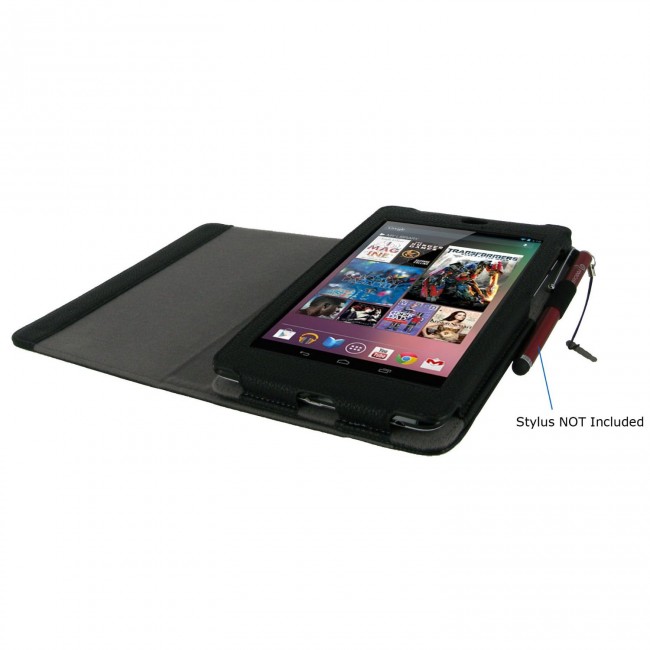 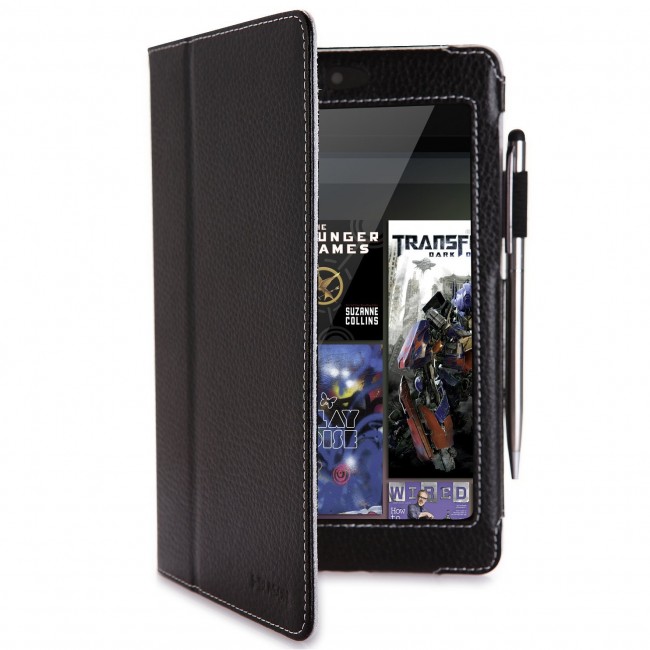 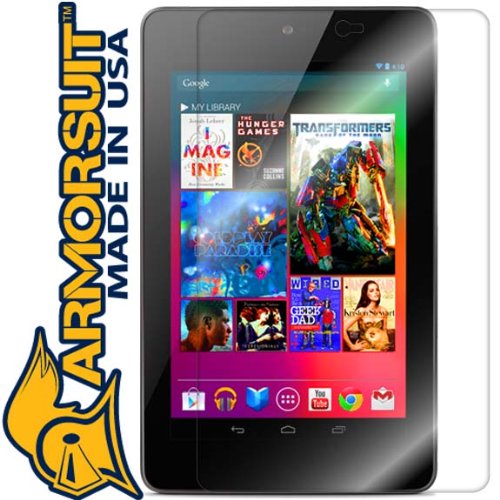 Nexus 7 shown for the first time 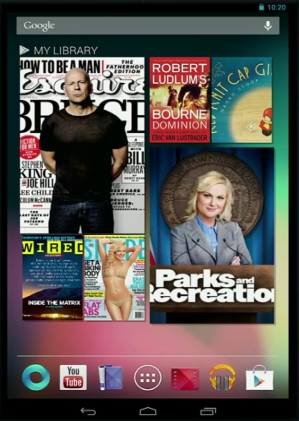 Copying the interface of Kindle Fire