Since the tablets are both underpowered, they will run the Android 10 Go edition of Android. But at least it has been announced that they will be cheap when they launch, at $69 and $79. 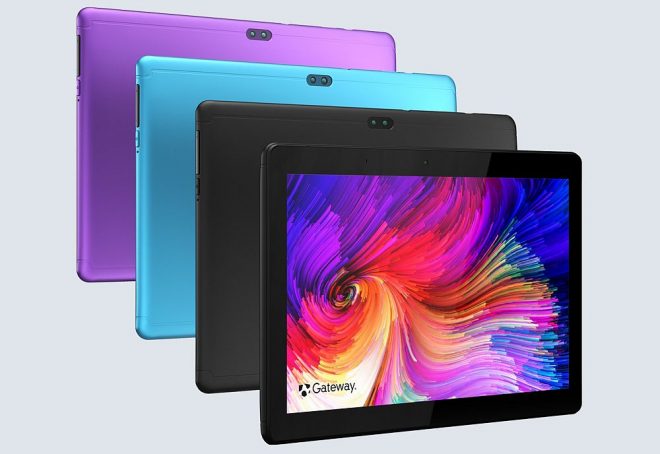 Both Gateway tablets seem to feature the same hardware specifications. For starters, they are powered by the quad-core Allwinner A50 processor, which means that they will perform at about the same level as the cheapest Amazon Fire tablets did 5 years ago.

Both Gateway tablets will be offered with four different color options and traditionally thick bezels. 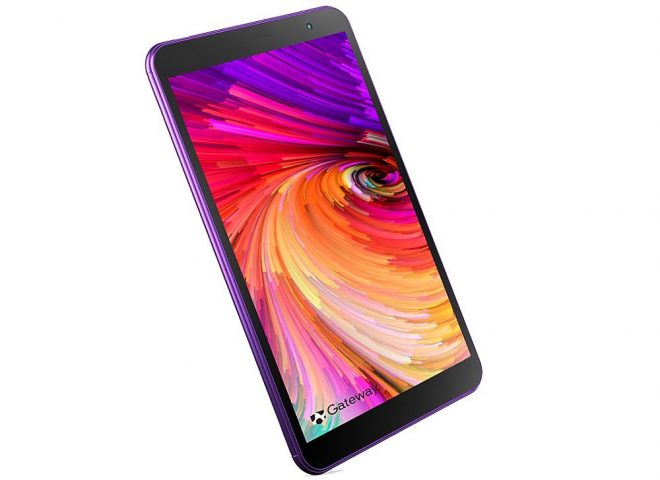