Want to take all the sport out of fishing? Then Garmin launched a small new mobile sonar today that can be used with tablets and smartphones for discovering fish:
https://www.amazon.com/Garmin-Striker-Castable-Anywhere-Smartphone/dp/B08LDZR6WH

Called Garmin Striker Cast, it’s not like the other products in the Garmin Striker range, since you only buy the sonar and use the brain and screen of your iOS or Android tablet or smartphone instead of an additional separate device.

So that makes the entire setup both more mobile as well as cheaper, as the Garmin Striker Cast fishing sonar will be released for $130 without a GPS, or $180 with it. 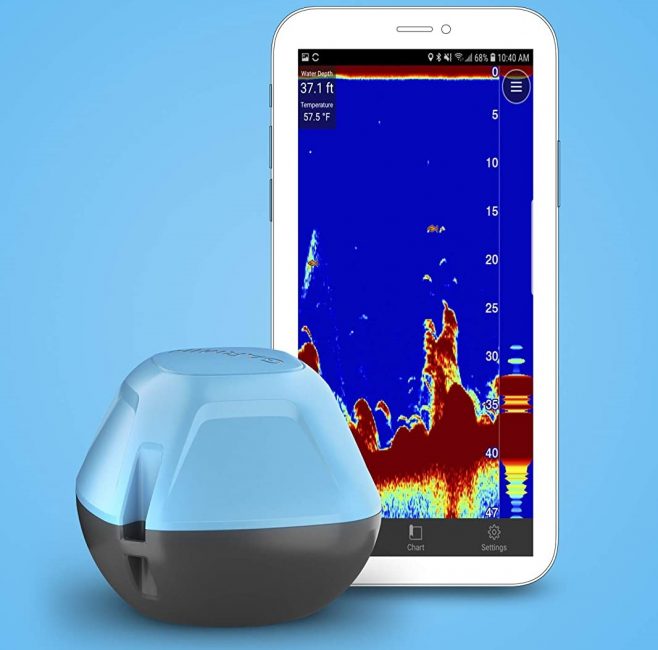 It has a 10+ hour battery which is rechargeable, and is said to work in both freshwater, saltwater, and even for ice fishing.

Should make for a perfect Christmas gift then.