The first Chrome OS tablet and from Acer has just been spotted during the BETT education fair in London.

What’s strange is that Acer have had a stand there called Acer For Education where they have announced Chromebook laptops, but the Chrome OS tablet appears to be something Acer only wantd to showcase to people in the education sector without actually announcing it yet.

The announcement came instead from BETT visitor Alister Payne who took a picture of the tablet (now removed) and published it on his Twitter account while writing:
“Grade 1, 2, 3 look what’s coming your way… Not official released but a ChromeOS tablet”.

Here it is! The first Chrome OS tablet and it's from @Acer https://t.co/FY4By8zFwv

The news was picked up by Chromeunboxed, although the tweet can’t be verified any longer.

But Chromeunboxed does go on to say that the tablet was used with a Staedtler stylus, which seems about right since this is possibly a tablet for the education sector above all else.

As for the tablet itself it looks just like one of Acer’s 8-inch Android tablets from the last three years.

If anyone else is at BETT in London tomorrow, please head over to Acer and snap some pictures or find out some more. 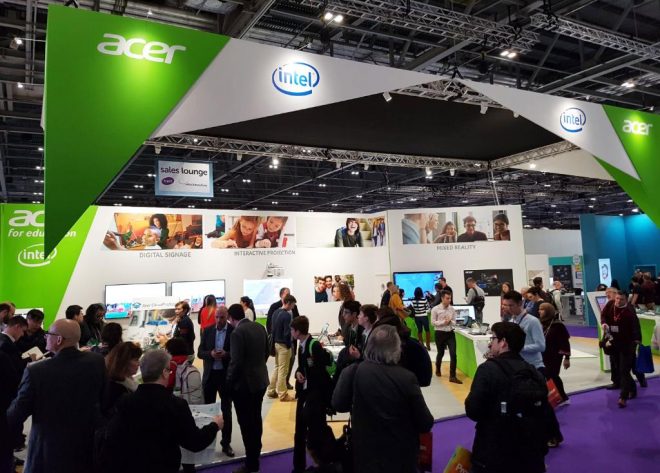 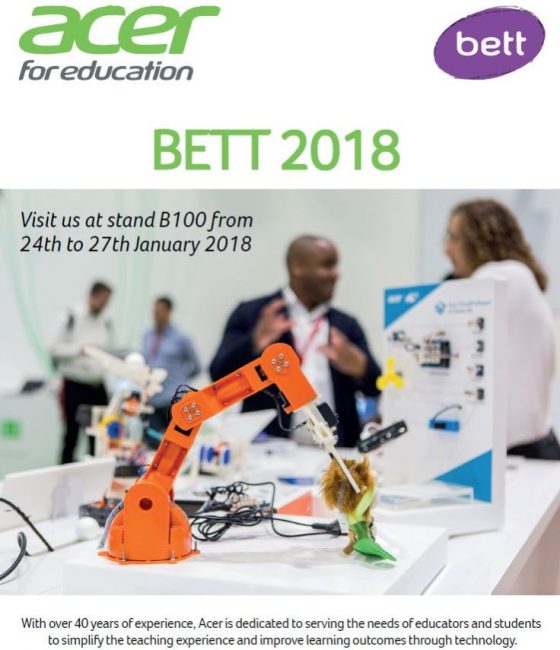