Now that it’s been one days since Apple announced the first of their fall events, it now looks more certain than ever that it won’t be iPhones Apple will unveil next Tuesday, but the new iPad and Apple Watch on the hardware side of things.

Apple normally hosts an iPhone launch event at this time of the year, and then follows up with an iPad event a month later, but since Apple had already acknowledged that their new iPhones were delayed, we will have to wait a little longer for the new 2020 iPhones.

The new iPad that’s expected next week should most likely be the first 10.8-inch iPad from Apple, which will then replace the current iPad 10.2. 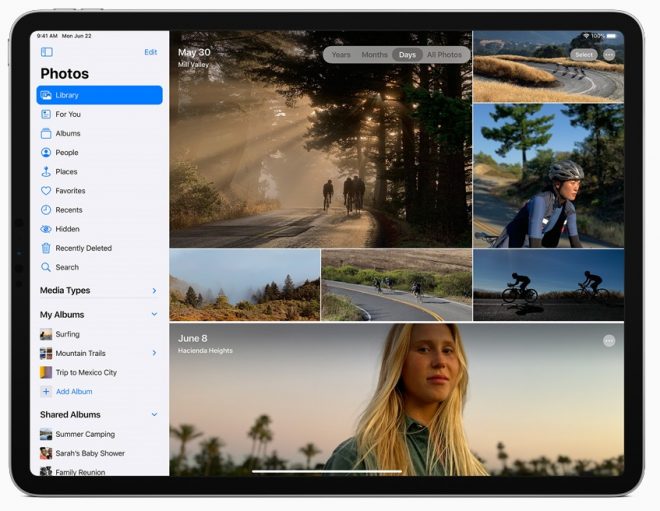 If that’s the case, then I expect that the greatest advantage of a larger 10.8-inch screen, will be its productivity focus as it’s likely to feature an optional new Apple keyboard with trackpad onboard too.

And while the iPad mini has seen it’s price permanently shaved down to $349, a slightly larger successor is not believed to launch before 2021. The next new iPad Air is also expected to launch in 2021, though one Apple leaker suggests that it will be launched next week.

The Apple A14X processors that are believed to power the next iPad pros won’t go into production before Q4 this year, which means that the next iPad Pros will most likely not be launched before Q1 2021.

Model numbers for new iPads were registered in August, so we know that new iPads are in the pipeline, just not which one that will be unveiled next week.