A new computer startup in Finland with the name Eve Tech will launch their first tablet on December 8 and they are calling this tablet Eve T1.

This is a hot tablet category right now, but also a very competitive one with prices dropping every month. In the case of the Eve T1, you can guess the price on their Facebook page, and if you guess it right, you will win one says Eve Tech. You can guess the price in Euros or US Dollars. Take into account that the price must include the 24% Finnish VAT. 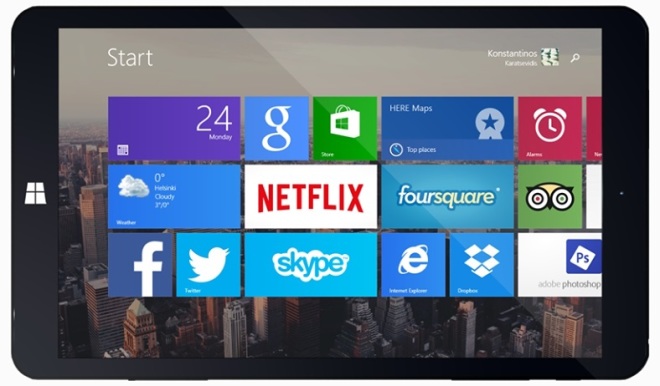 Other specifications for the Eve T1 includes a 4000 mAh battery, a 2MP front camera and a 5MP rear camera, Wi-Fi support for 802.11 ac (and I imagine b/g/n), GPS, a micro-USB 2.0 port, microSD card expansion to 64GB, a 3.5 mm audico combo jack, speakers, and a on year subscription to Microsoft Office.

The thickness is 9mm while the weight is 395 gram. 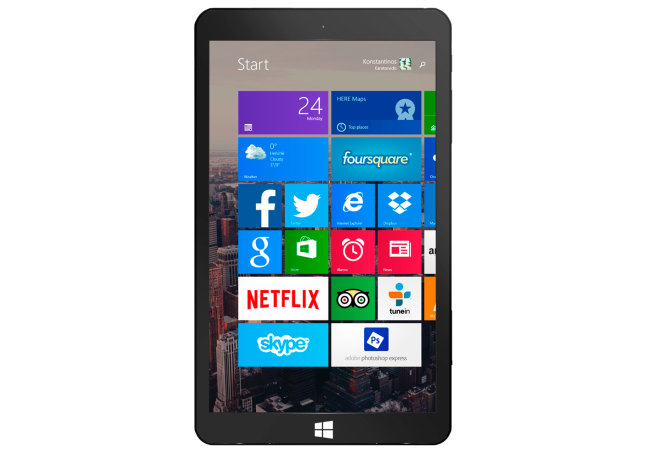