The end of June has now become an interesting time of the year for table computer sales. We are right after the Amazon Prime Days, but also ahead of the 4th of July sales (HP.com ha started already) and the back-to-school campaigns. The result is that the next few weeks may be the cheapest time of the year to buy a tablet computer, since tablet prices will go up again before school starts.

So here are the first good tablet deals now at the end of June, on tablets that I consider worth having. I’ve sorted the tablet deals by price this time.

Samsung Galaxy Tab A7 $169 as a stand alone tablet, or $259 with the official Samsung keyboard included, for a cheap Android tablet with keyboard. 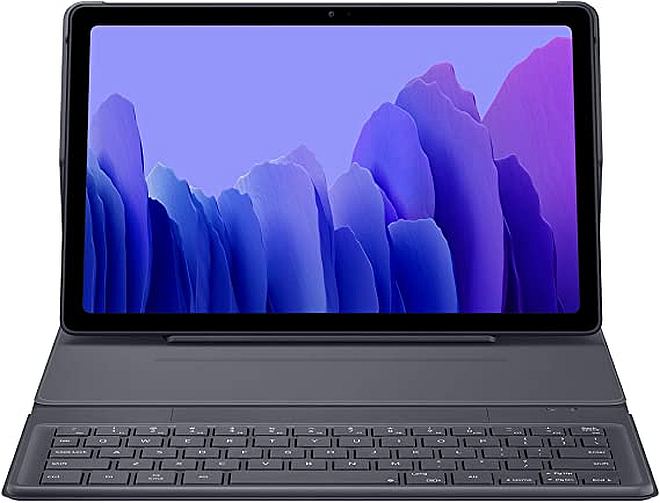