The tablet have yet to launch, but will be launched as a Kickstarter campaign soon says the project website. And what’s interesting about it is that this 9.7-inch tablet features two screens, one regular retina display with 2048 x 1536 resolution on the one side and another battery frugal black and white E-Ink screen with 1200 x 825 resolution on the other side.

Other mentionable specs of the Eewrite Janus tablet are 2GB of RAM, 128GB of storage, built-in 4G, a USB C port, a HDMI port, an 8MP front tablet camera, and a battery capacity of 5000 mAh. The thickness is stated as 9.8mm. 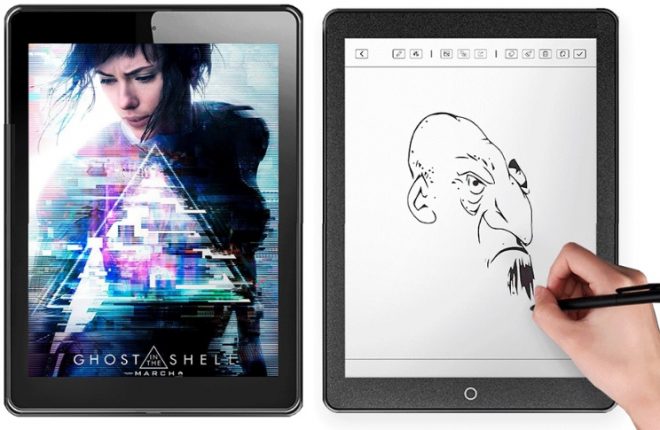 So it appears that the standout feature is basically the two screens with different technologies and uses. And that’s enough to make it an interesting tablet alternative for some users regardless of everything else.

This is the same Chinese company that ran a successful crowdfunding campaign for the E-Pad two months ago, a 10.3-inch E-Ink tablet that runs Android 8.0 and is estimated to be launched in August. 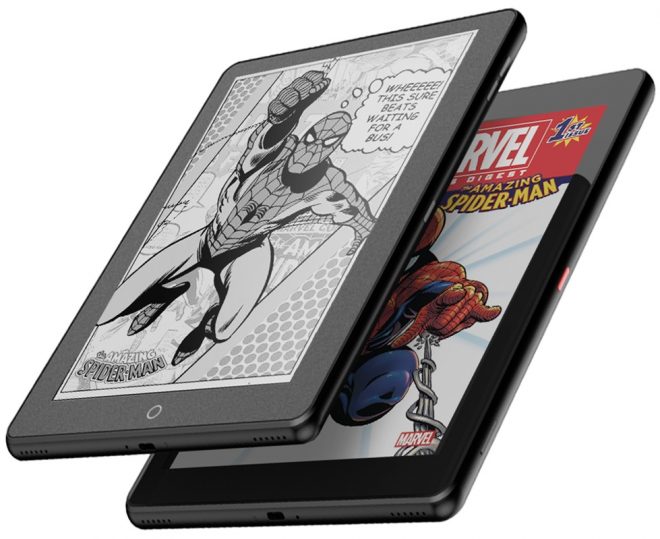