It seems that people have done away with most of their Christmas shopping earlier this year than ever, with all the prompts to ship their Christmas presents earlier than they usually would have. And this seems to have led to some unseasonal tablet sales.

So it’s just a week after Cyber Monday, but actually several tablet deals have sneaked back online again, and not just on stocking fillers either.

We’ll update this December tablet sales list until the end of the year, as tablet deals come and go. But right now, here’s the tablets you can save money on.

The Android 10 updated Samsung Galaxy Tab S5e is also on sale right now with a new record low price of $339. 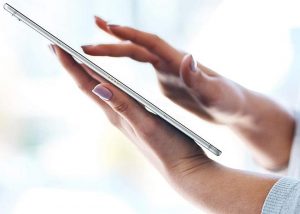 The 10.4-inch Samsung Galaxy Tab A7 is still on sale for $149, despite quad speakers and its other features. 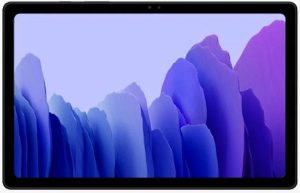 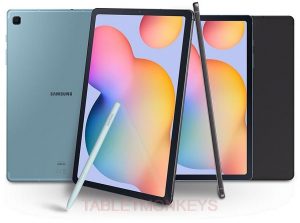 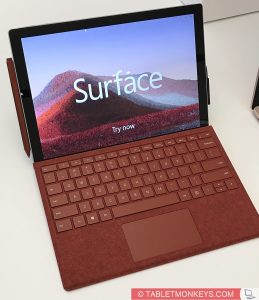 The best Android tablets in the world, the Samsung Galaxy Tab S7 and S7+ are both $100 off for a limited time before Christmas. 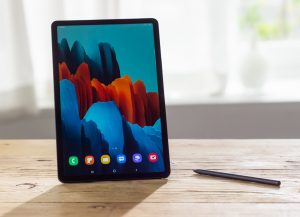 Apple’s very powerful new iPad Air is up to $50 off in this holiday deal. 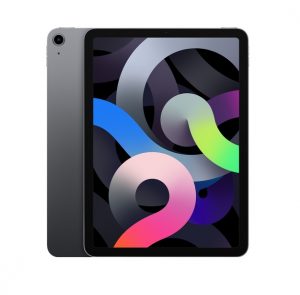 Even the entry level iPad, the upgraded new Apple iPad 10.2 is 9% off, with free shipping hopefully in time for Christmas. 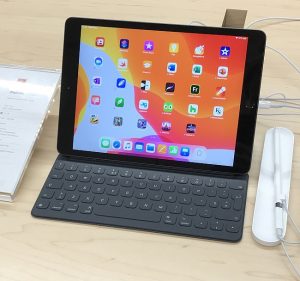 The water resistant and rugged Android tablet Samsung Galaxy Tab Active PRO 10.1 is on sale for the first time ever, with 20% off. 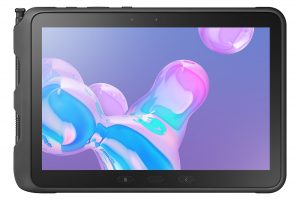 And finally we have the 13.5-inch Windows tablet Surface Book 3 on a holiday sale too, with a massive $350 just before Christmas, making this the largest price cut for a tablet in December. 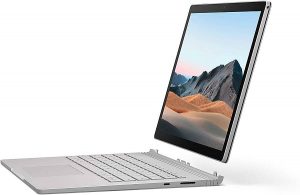