After a long period of downtime for many Chinese tech companies, we’re happy to hear that at least some of the Chinese tablet brands are starting to operate almost fully again, though it has pushed back some launch dates for tablets in Q1 and Q2.

Smartphone and laptop manufacturers are also hit of course, with an estimated production plunge of up to as much as 39% for laptops at the moment, because the whole supply chain has been affected, from display manufacturers to shipping companies.

But the coronavirus haven’t just led to reduction in business. In some cases it has also led to changes in business, just like in the case we mentioned with the shortage of tablets in China at the moment because of the adaption of tablets to communicate, to get past the travel restrictions.

Now Digitimes reports that Microsoft has just seen a doubling of companies and organizations starting to use Microsoft Teams in Taiwan during February so that businesses could work together through cloud services instead of their offline offices. 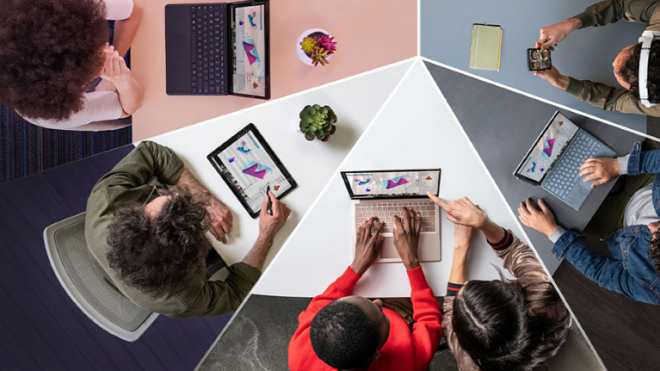