Looking for a cheap 10.1-inch stock Android alternative to the pretty good Fire HD 10? Then here’s an alternative in the $139 category. It’s called Chupad A10 Pro, and it’s a 10.1-inch Full HD tablet with Android 7.0 and 4G LTE: https://www.geekbuying.com/item/Chupad-A10-Pro-4G

With a bit more power under the hood, it could have been very interesting, but with a octa-core 1.5 GHz MediaTek MT6753 processor and 2GB of RAM, that’s what holds it back the most, though it’s significance should not be ovderdone either, since this is a budget tablet after all.

This processor have been used in a lot of smartphones from Meizu, HTC, Alcatel, Ulefone, and Lenovo over the last 3 years, so that explains the low price by now, and it has a performance on par with the earliest Intel Atom processor from the same time. 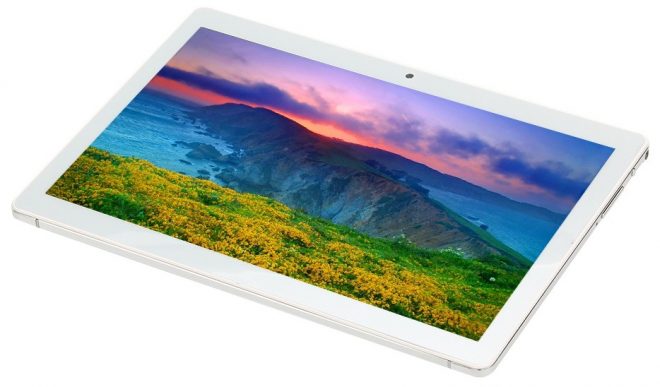 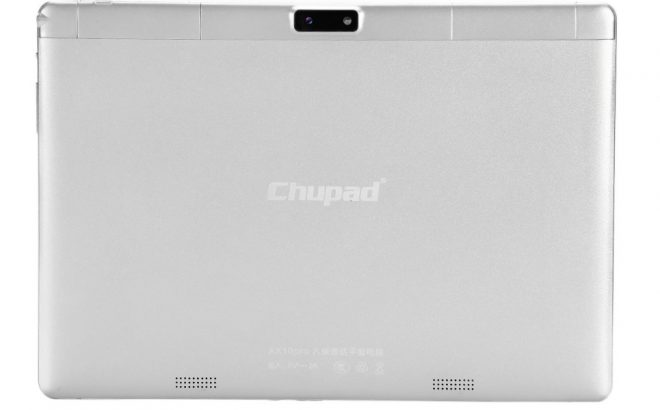 The Most Powerful Tablet Computers Of Novembe...