The cheapest Intel Celeron laptop yet is only a few weeks from being released, with the Intel Celeron N3450 powered Voyo Vbook V2 notebook at 11.6-inch being released in the first week of June for $239: http://www.everbuying.net/product12446062.html

And the Voyo Vbook V2 has more going for it than just a processor that is faster than an Intel Atom processor. This is a Windows 10 convertible notebook, that can spin the display all the way around or stand up in tent mode, and the display is a touchscreen with a Full HD 1920 x 1080 resolution display.

And a fantastic feature is the very large 12000 mAh battery, which should provide best in class battery life. Not only that, it has dual-band 2.4 GHz and 5 GHz 802.11 a/b/g/n Wi-Fi support too. And it has 4GB of DDR3L RAM and 64GB of built-in storage, with 256GB microSD card support as well. 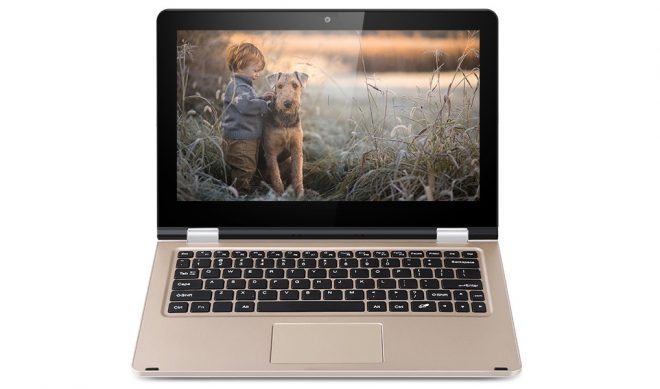 Other goodies also includes a USB 3.0 port, in addition to a USB 2.0 port, a micro-HDMI port, and 3.5 mm audio jack. It also has a DC jack for keeping it charged, if you don’t want to use the USB ports for that.

Actually two screwdrivers are included too, and this probably shouldn’t cause any alarm. Rather, it usually means that the Voyo Vbook V2 can be popped open with the included screwdrivers, so that an additional SSD hard drive can be optionally added to increase storage. This is the case with some of the other Voyo notebooks too, but I don’t know the specs for that and if the potential maximum extended storage capacity is 256GB or 512GB on the Voyo Vbook V2. 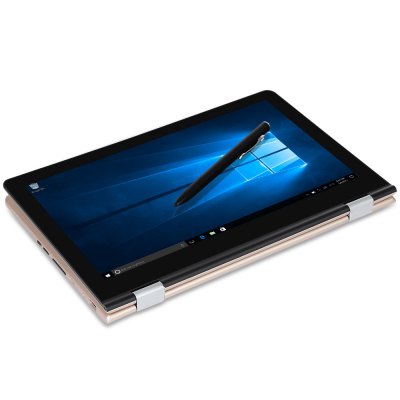 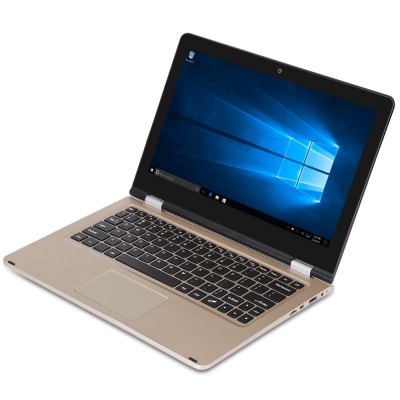 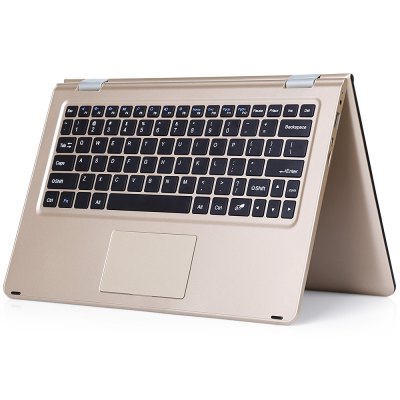