The C64 Mini is released soon on October 9 for $79. This is the half sized version of the original Commodore 64 from the 80’s, so compared to what it used to cost, the C64 Mini that is now being launched in the US is pretty cheap: https://www.amazon.com/C64-Mini

It’s also launching in Canada on October 9. The C64 Mini is different from the original C64 in that the keys are there for show, and instead of the original two ports on the right hand side, you get two USB ports there instead. One can be used for the joystick, while the other can be used for a USB keyboard or a second joystick.

If you don’t have a US keyboard, you can use the joystick to write with when you save your name in game scores etc. The old TV/monitor output port have also been replaced by a HDMI port, otherwise people wouldn’t be able to hook it up to a monitor or TV any longer. 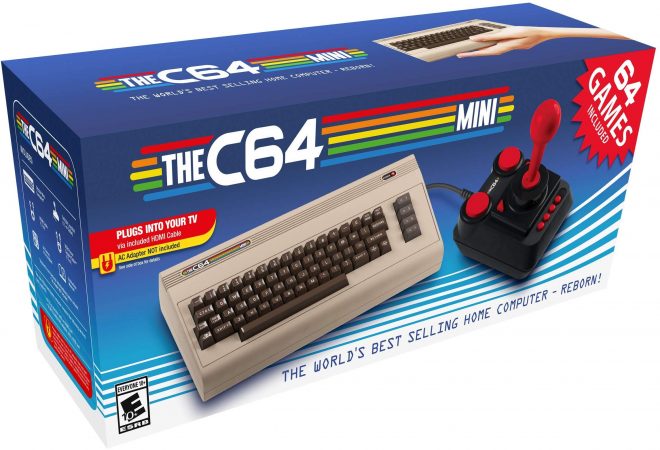 Side ports on the original C64, now replaced by USB ports 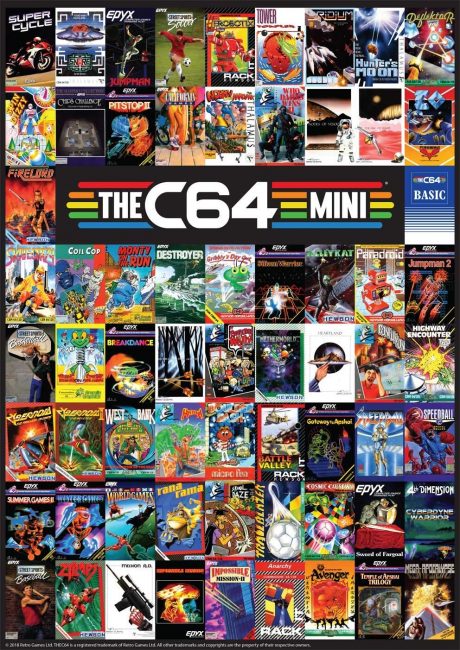 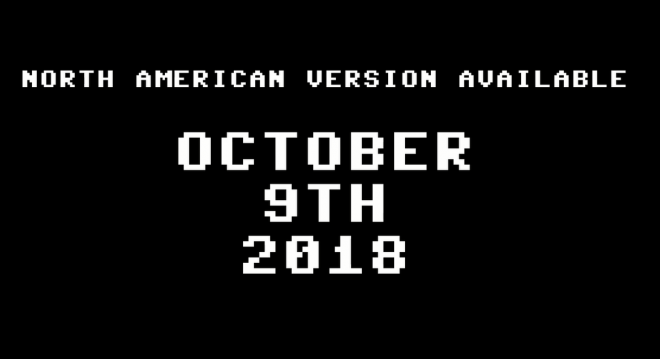 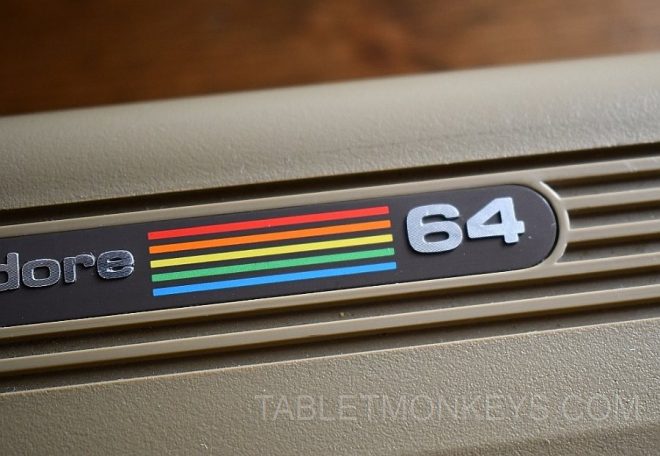