The two current Apple iPad Pro’s at 10.5 and 12.9 inches were upgraded to feature very impressive 600 nits bright screens during their last update, which gave them far higher maximum brightness than other consumer tablets on the market. Need a tablet with an even brighter screen? Then the latest rugged tablet from RuggOn has a staggering 1000 nits brightness.

That’s the maximum brightness of the RuggOn Rextorm PX501, a rugged 10.1-inch Windows 10 tablet for industry use. It’s not uncommon for rugged pro tablets to feature bright screens, but not this bright. 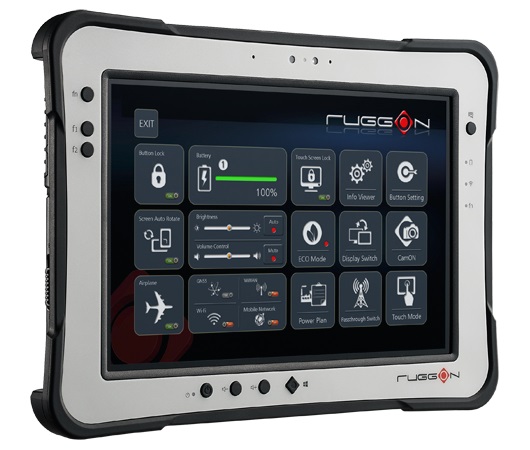 The rest of the specs are more on the normal side though, with a 1920 x 1200 resolution display, Intel Core i5 (7300U) processor, 8GB DDR4 RAM, and 128GB SSD storage, though it has swappable batteries which is still a treat reserved for rugged tablets.

I have a hard time thinking of scenarios where that much screen brightness would be needed for me, so I would personally manage with an iPad Pro with a good rugged cover for now. 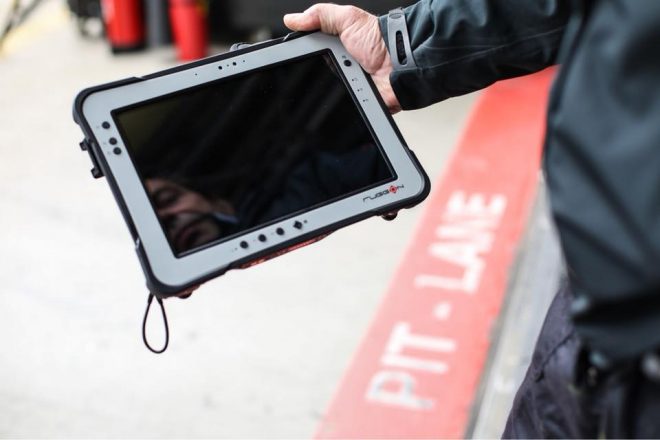