Sorted by price – with the cheapest tablets listed first. Windows 10 2-in-1 tablets are listed towards the end of list. 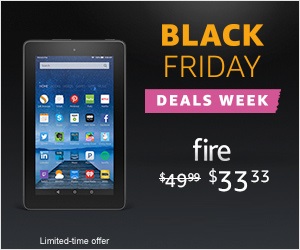 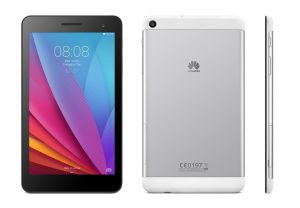 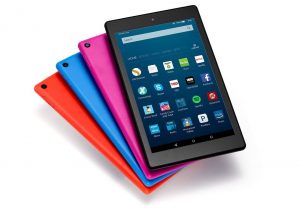 Samsung Galaxy Tab E Lite – $67
https://www.amazon.com/Samsung-Galaxy-Tablet-White-SM-T113/
The cheapest 7-inch Samsung tablet sale on for Black Friday with Android OS on this Black Friday tablet deal too just like on the Huawei tablet, and it even has educational content for kids, which makes it a useful tablet for children too and children’s families in general. 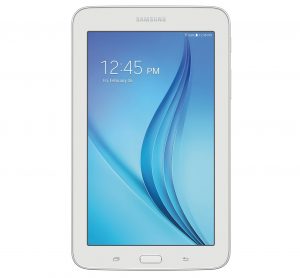 Amazon Fire Kids Edition Tablet – $74.99
https://www.amazon.com/dp/B018Y22C2Y
The 16GB version of this kids tablet based on the $49 Fire tablet with bumper case and free replacements. 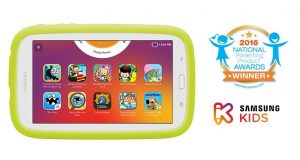 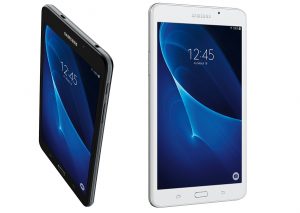 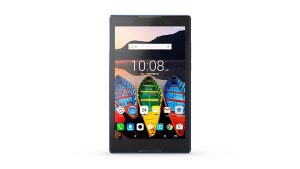 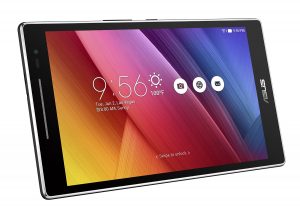 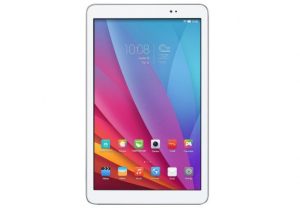 Samsung Galaxy Tab A 8.0 – $127
https://www.amazon.com/Samsung-Galaxy-8-Inch-Tablet-Titanium/dp/B00V49LL90/
Samsung’s cheapest 8-inch Android tablet now updated to Android 6.0 Marshmallow, with the very practical 4:3 aspect ratio, and it even has Microsoft Office for Android included for free. 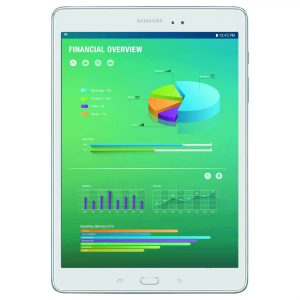 Lenovo Yoga Tab 3 – $129
https://www.amazon.com/Lenovo-Yoga-Tab-Processor-ZA090008US/dp/B01C5UP2TG/
With the Lenovo Yoga Tab 3 Black Friday sale this tablet is the cheapest ever. This is the 8-inch Android model with an incredible 20 hour battery life, with the battery hidden in the kickstand. It has a 1280 x 800 resolution and a display you can write on – with anything, even a fork. It also has a 8MP front and rear camera. 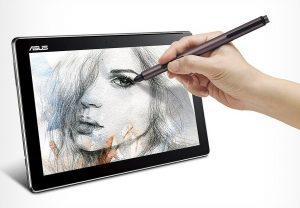 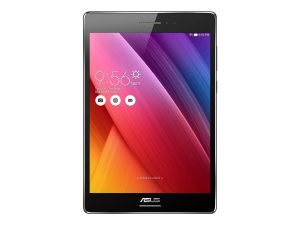 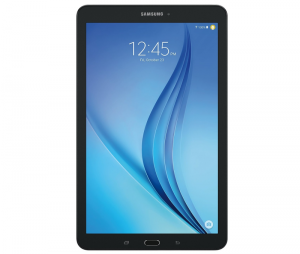 Samsung Galaxy Tab A 10.1 (SM-T580) – $198
https://www.amazon.com/Samsung-Galaxy-Tablet-SM-T580NZKAXARNPI/
The sibling tablet to the S Pen version, but without the integrated digitizer pen, and with 2GB of RAM instead of 3GB. But otherwise the same high specs, Android 6.0 and low price on this 10.1-inch tablet too, and it’s available in both black or white with a good Full HD 1920 x 1200 resolution display, ac Wi-Fi, 2MP/8MP cameras, and very long battery life. 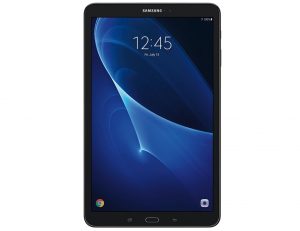 Huawei MediaPad M3 – $239
https://www.amazon.com/Huawei-MediaPad-Marshmallow-Moonlight-Warranty/dp/B01LB08BH6/
Despite being the most powerful Android 6.0 tablet on the market already, and brand new, launched just 6 days ago in the US, there is still a incredible Huawei MediaPad M3 Black Friday sale, for this powerful octa-core 8.4-inch tablet with 2560 x 1600 resolution, 4GB of RAM, 32GB storage, and great audio system. 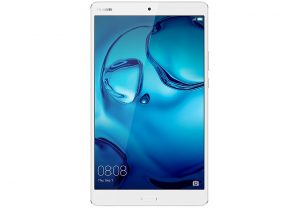 Samsung Galaxy Tab A 10.1 With S Pen (SM-P580) – $249
https://www.amazon.com/Samsung-Galaxy-Tablet-Black-SM-P580NZKAXAR/dp/B01LFV5SI6/
Possibly the best Black Friday Android tablet deal for the brand new 10.1-inch 1920 x 1200 resolution Android 6.0 tablet, with octa-core processor, 3GB of RAM, high specs all over, and the most amount of features of any Android tablet on the market, making it useful and practical. Complete Wi-Fi cover, 256GB microSD card support, the works. Launched in the US just 3 weeks ago. 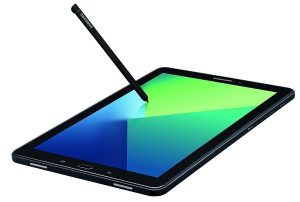 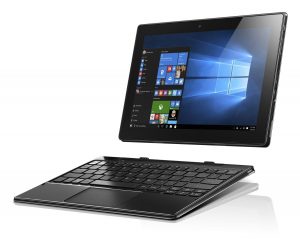 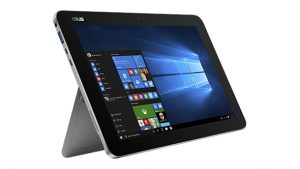 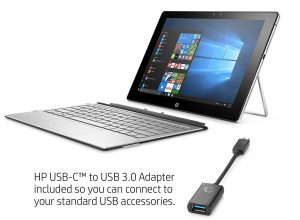 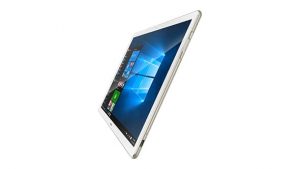 Samsung Galaxy TabPro S – $699
The 12-inch Windows 10 2-in-1 tablet Galaxy TabPro S that is nearly 100% identical to the Huawei MateBook, is also on sale, but has so far seen itself beaten in price by the Huawei MateBook for Black Friday. Comes in either black or white, with matching keyboard cover included. Features a beautiful 2160 x 1440 resolution Super AMOLED display, 128GB storage, complete Wi-Fi cover, NFC, GPS, USB Type-C, but is still only 6.3 mm thick. 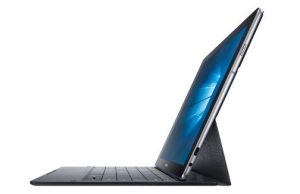 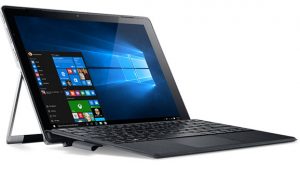 Microsoft Surface Pro 4 – $799, normally $999.
https://www.microsoftstore.com/store/msusa/en_US/pdp/Microsoft-Surface-Pro-4/Black-Friday/
This is Microsoft’s own sale of their Windows 10 Pro tablet, but some of the Surface Pro 4 models have lower prices with Amazon’s Black Friday tablet sales.

While Microsoft Store does have some Black Friday Surface deals, there are additional Black Friday sales campaigns on Amazon, where during the Black Friday Week, the Surface Pro 4 is sold with $300 off with the backlit Alcantara keyboard cover included with the Windows 10 2-in-1 tablet from Microsoft. 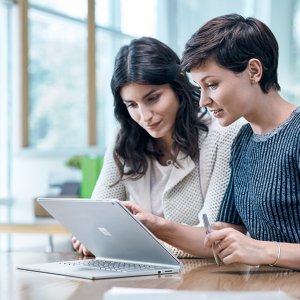