Barnes & Noble announced a new Nook tablet today, and for 2021 the bookstore has partnered with Lenovo for the launch of a new 10.1-inch tablet they’ll launch in April by the name of Nook 10.
If you want to save a lot of time, I can tell you that this tablet is just an ordinary Lenovo Smart Tab M10 HD (2nd Gen) that has B&N’s apps pre-installed. Even the box it ships in is pretty much the same. 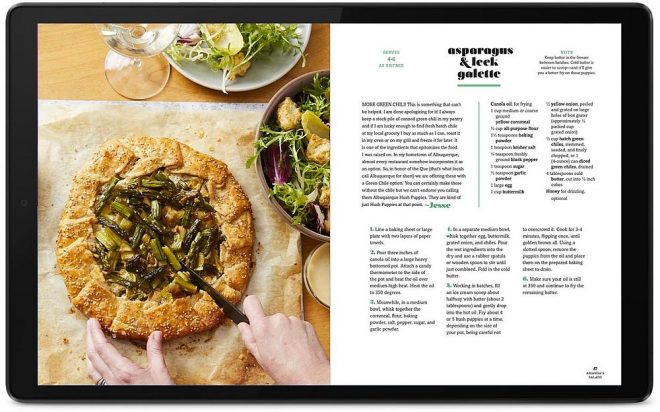 The tablet comes with Barnes & Noble’s Nook apps preinstalled, but other than that it’s just like any other Android tablet, and it has full access to Google Play. So even if a user decides to no longer subscribe to Barnes & Noble content any longer, they can still use the tablet as before, and even uninstall the apps if they want, and run any other media streaming service or book app.

This new Nook tablet for 2021-2022 will launch at an April date that will be announced later says Barnes & Noble. 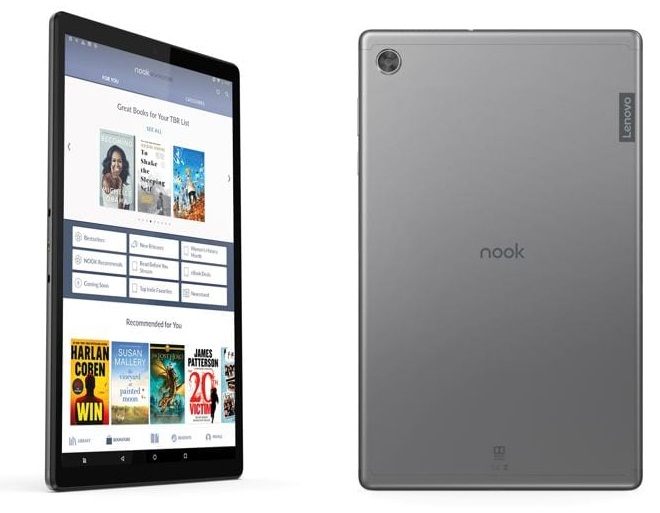