On the market today there are tablets available with either 2.4 GHz or 5GHz Wi-Fi cover or both, and four or more of the 802.11 a/b/g/n/ac bands and channels, with n and ac offering enough of bandwidth for practically every user. The new 6th standard called 802.11 ax is coming though, as both Intel and Broadcom have talked about the implementation of it lately, and this week Skyworks announced its collaboration with Broadcom, one of the most important producers of modules that will bring with it 802.11 ax Wi-Fi in the next generation tablets and all other devices with Wi-Fi. 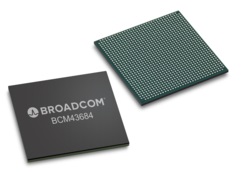 Most people I talk to are satisfied with the bandwidth of their current Wi-Fi devices at home these days, whether it’s running on 802.11 n or 802.11 ac. But there are always exceptions, whether it’s due to the router having issues or the mobile device having issues, even if both ends offers full Wi-Fi cover.

But that’s just with the bandwidth. The next issue for many is range, or in other cases, interference and instability issues.

And that’s really where the new 802.11 ax standard can do wonders, as it theoretically offers a smarter and more active interaction. Think of it as a well managed traffic point in a congested city. 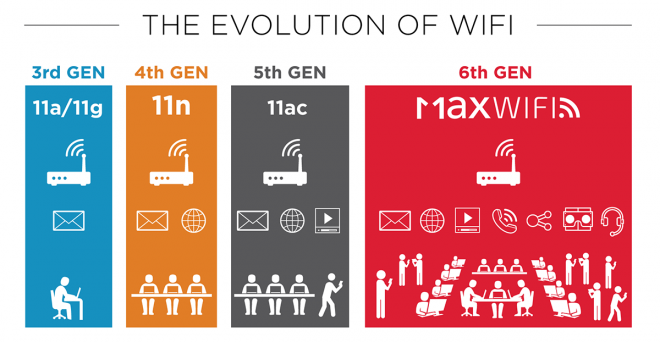 A top transfer speed of just under 11GB per second is more than people will need at home anyway right now, but we’ll see in the near future. For larger offices and public spaces however, higher speeds will make sense.

The intelligent and more active nature of 802.11 ax will ensure greater coverage in a large house, greater outdoor range by up to 50%, and higher stability and reliability when the Wi-Fi would otherwise be affected by the neighbours Wi-Fi networks.

And greater power savings will be a huge benefit for tablets too naturally, so the 802.11 ax Wi-Fi, or occasionally called “Max WiFi” is something to look forward to, but it’s not a reason to hold back on a tablet buying decision on yet, since there are absolutely no tablets with ax Wi-Fi on the horizon yet. None announced and none leaked, so we are unlikely to see ax Wi-Fi tablets until the summer 2019. Until then, tablets and 2-in-1’s with 2.4GHz and 5GHz n and ac Wi-Fi cover will suffice.

Upcoming Wi-Fi routers with ax Wi-Fi have been announced though, from both D-link and Asus, where the Asus “RT-AX88U” AX6000 ultimate AX performance router will offer 4×4 2.4GHz and 4×4 5GHz, with 1148Mbps on the former and 4804Mbps on the latter at the 1024-QAM high data rate. Neither brands know when they can produce these routers though, so these routers are also some time away, though D-link may have theirs on the market by the end of the year. 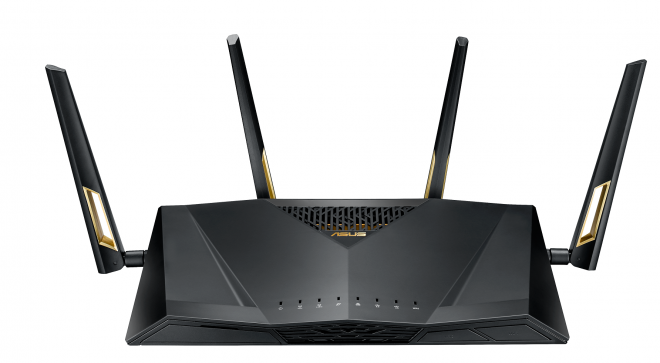 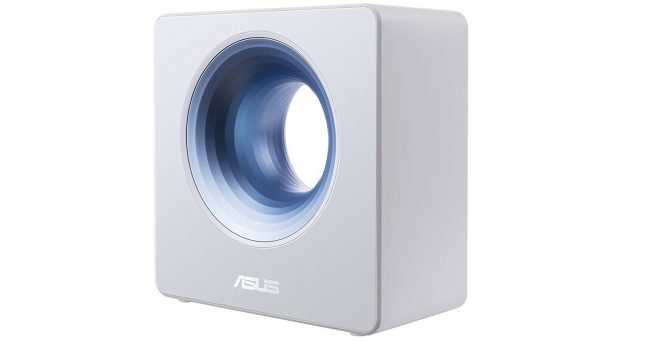