A couple of back-to-school deals were announced today by various retailers since today is the first day of August 2017. And in addition to deals and sales, Microsoft also announced their Surface Plus program for anyone who wants to buy a Surface device through 0% interest monthly payments.

If we start with Microsoft’s offer, their financing comes in two versions. One for businesses called Surface Plus for Business, and another one for personal customers simply called Surface Plus. With Surface Plus, anyone can buy any Surface computer, ranging from tablets such as Surface Pro or Surface Book, to Surface Laptop, Surface Studio, and even the 55-inch Surface Hub, from $34 a month.

There are a couple of additional benefits with the Surface Plus program, which includes things like Surface training, a “health check” of the computer in store, and the opportunity to upgrade to a new device after 18 months. A couple of new Windows 10 tablet sales were also added today. 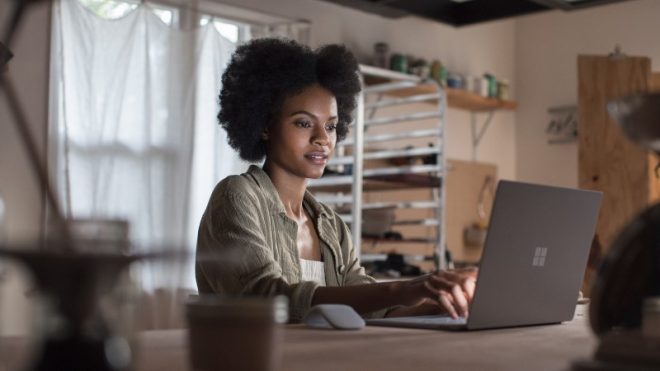 HP has a large amount of Windows 10 devices, and through August, HP will have a $150 sale off quite a lot of them with the coupon code “150BTSDEAL”

BestBuy have also launched something called Student Deals in their Student Hub, with some minor sales on all kins of computer products, ranging from Apple Macs to Android tablets, Chrome laptops, AIO computers, Windows tablets, and computer accessories. 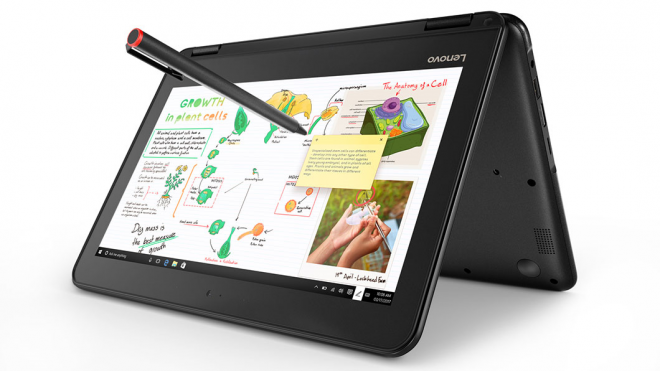 And Lenovo too have joined the back-to-school August deals by launching the brand new Windows 10 S laptop Lenovo N24. 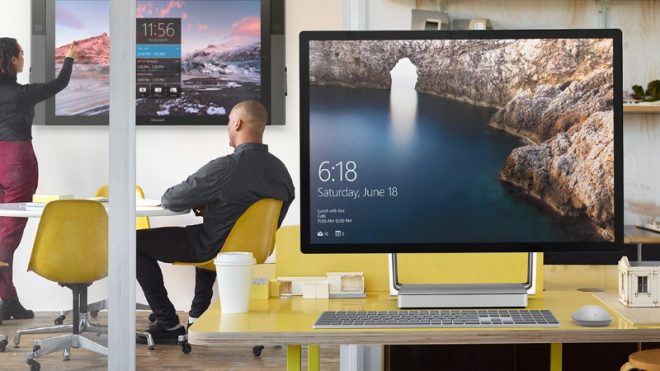