AT&T will start selling a reworked version of the original 8-inch LG G Pad on May 29.

Most of the hardware remains as it is, but it has been given an integrated stylus pen that fits neatly into the bottom of the back of the tablet, and it has a full size USB 2.0 port.

which also has a digitizer, but with a much more powerful processor, is also available from AT&T. 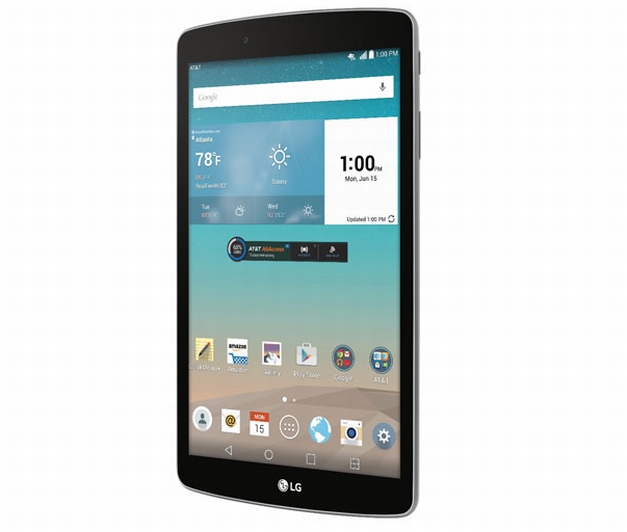