The new Asus ZenPad Z8s (ZT582KL) have been released in the US this weekend, and while it’s only available as a Verizon exclusive, the tablet can also be bought without a contract for a price of $249: https://www.verizonwireless.com/tablets/asus-zenpad-z8s/

Asus ZenPad Z8s is the successor to the ZenPad Z8, but it has still gone through a considerable upgrade and the specs are high for the price, not to mention that it runs the current Android 7.0 Nougat. It has a 8-inch screen, or to be more precise a 7.9-inch screen with a 2048 x 1536 resolution display, 10-point touch, and anti-fingerprint coating.

The processor is now a octa-core 1.8 GHz Qualcomm Snapdragon 652 processor which brings with it the 4G LTE chipset, and it has 3GB of RAM, and 16GB of storage with support for microSD cards up to 128GB. Other connectivity options are 802.11 a/b/g/n/ac Wi-Fi, and Bluetooth 4.2. 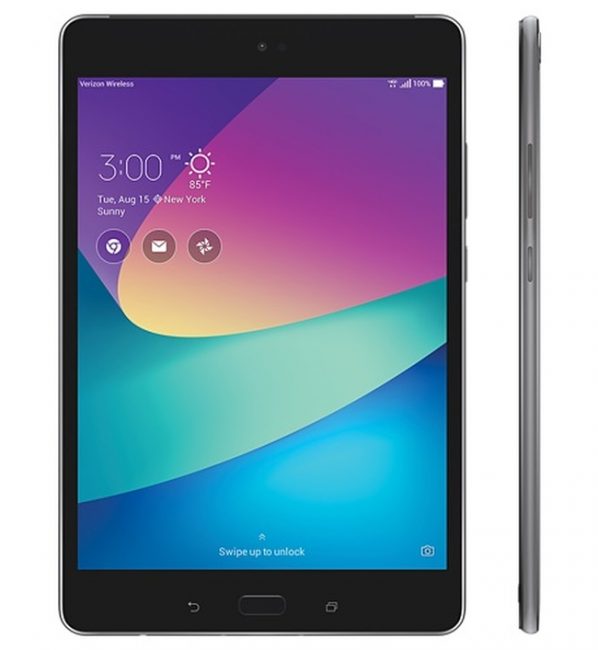 The ZenPad Z8s’ new cameras now have an even higher resolution than before, featuring a 5MP front camera, and a 13MP rear camera with 1080p video recording, while the stereo speakers feature Hi-Definition Audio codec with DTS HD Premium Sound, and DTS headphone X.

The battery size is 4680 mAh, which is rated with a 10 hour battery life based on the video playback standard.

On the design front, this tablet is diamond cut out of a aluminum body with thin bezels, giving it a clean minimalistic design while making it both modern and durable, where even the buttons have been given a good design.

As for dimensions, the ZenPad Z8s is light and thin with a thickness of 6.9mm and a weight of just 306 grams.

Asus ZenPad Z8s is a top of the line tablet in the 8-inch Android category, since the only other 8-inch Android 7.0 tablet that gets close to this tablet on the market right now is the 8-inch new Samsung Galaxy Tab S2, but at this point it’s difficult to say how much longer Samsung’s model will be on the market. 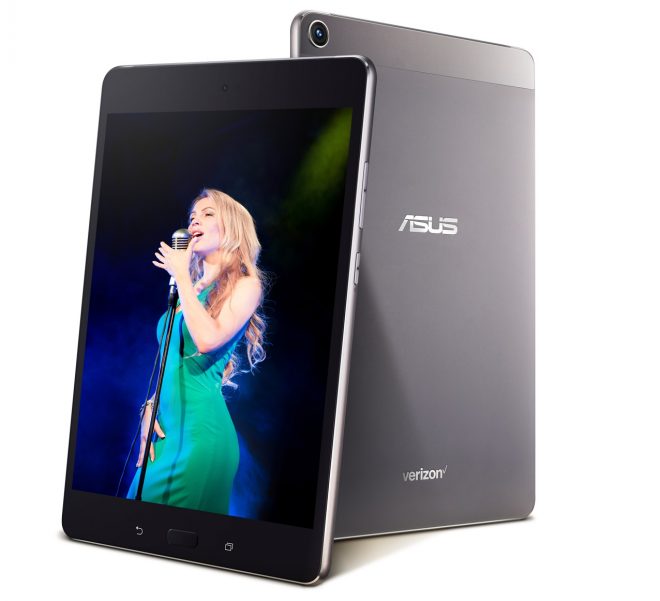 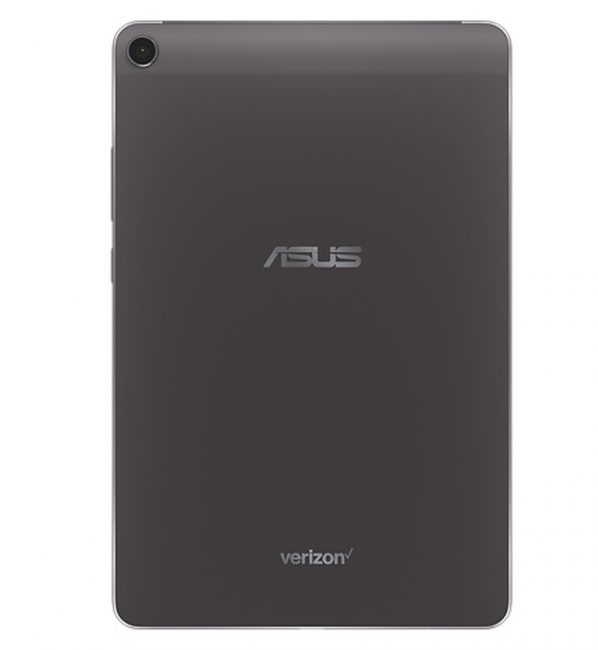