Of the Asus ZenPad 8.0 models, the Z380C model is the Wi-Fi model, while the Z380KL model is the 2G/3G/4G LTE model. And though the specs are at the same level for both these tablets, there are some distinctions.

They are both Android 5.0 Lollipop tablets with 8-inch screens and a resolution of 1280 x 800. These are fully laminated zero air gap IPS panels with 10 finger multi-touch support, and anti-fingerprint coating. 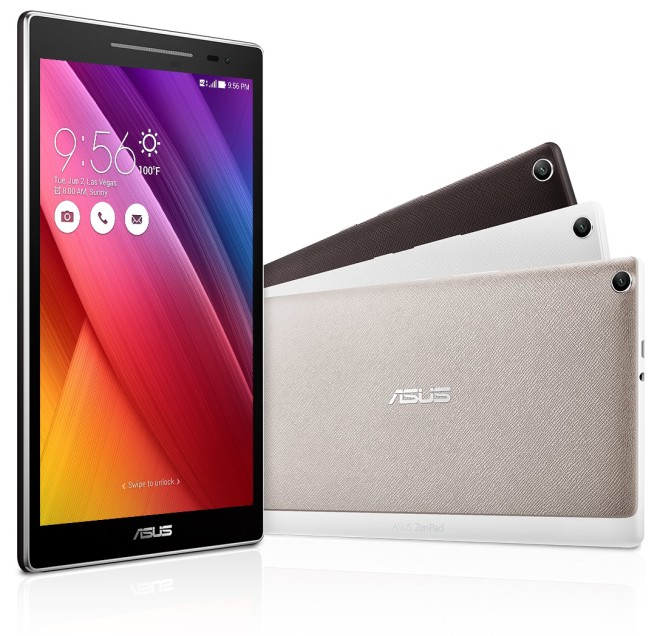 The color options are black, white, and aurora metallic for both models. The same goes for the weight of 350 grams and the thickness of 8.5 mm.

The battery life for this model is 9 hours.

Asus ZenPad 8.0 (Z380KL) LTE model.
This models have a different Qualcomm Snapdragon 410 processor with built in LTE modem. This meas that the GPU is different too, with an Adreno 306 GPU. RAM options are still 1GB and 2GB. Storage options too are either 8GB or 16GB with 64GB microSD support.

In addition to the 2G/3G/4G connectivity it also has 802.11 b/g/n Wi-Fi, and Bluetooth 4.0 support.
There’a 2MP front camera on board, but the rear camera comes in options of 5MP and 8MP depending on the market. It still has one front speaker with DTS HD premium sound, and a micro-USB port. This model is equipped with the additional sensor AGPS sensor, in addition to the GPS, GLONASS, G-sensor, E-compass, hall sensor, and light Sensor.

The battery life of this model is also a little better, at 10 hours long. 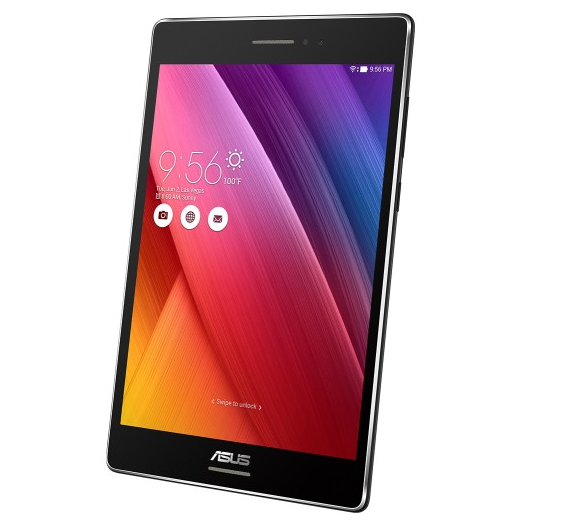 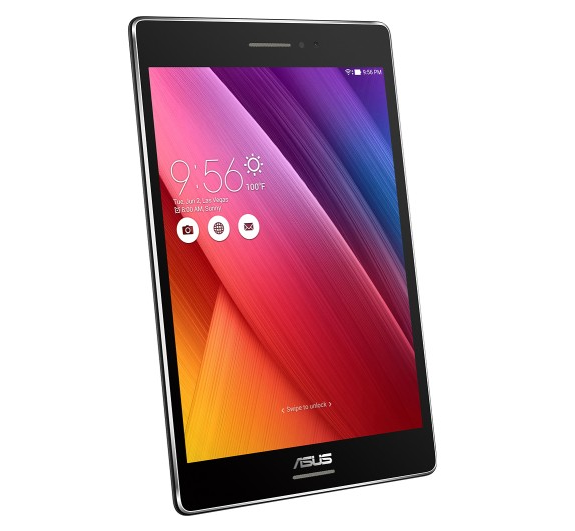 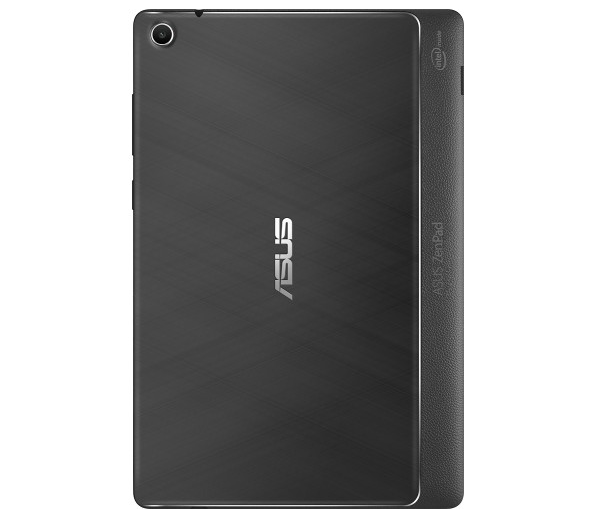 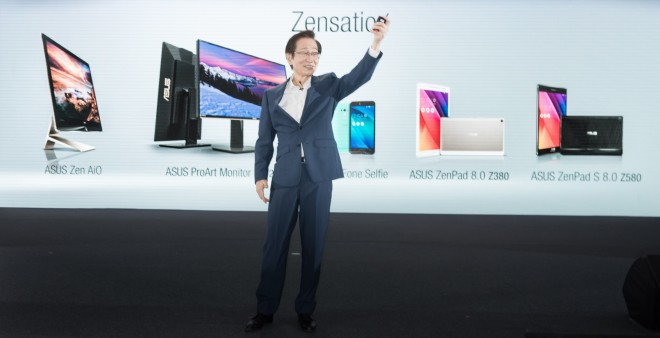 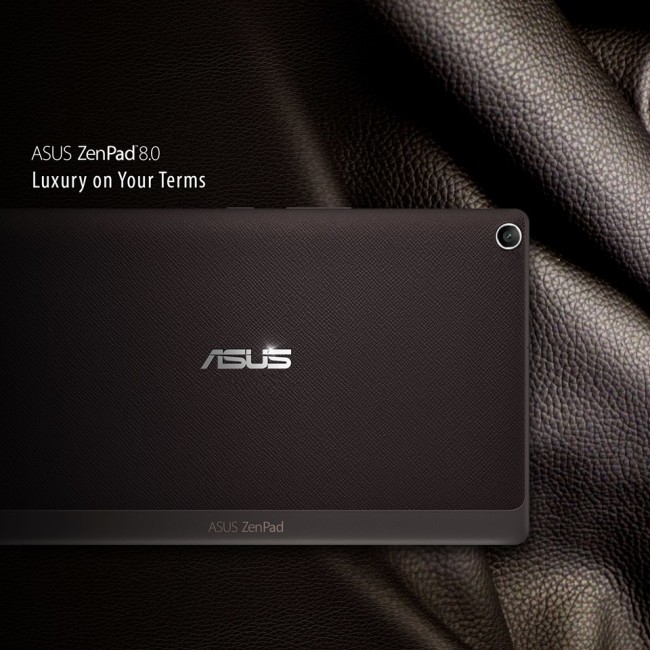 Asus ZenPad 8.0 ad banner shows the texture on the back