The powerful yet cheap Asus ZenPad 3S 10 (Z500M) haven’t been released in North America yet, but it is supposed to this month. Meanwhile it has been taking pre-orders for $299. But even before then it has already received its first update, with the latest Z500M V13.6.10.8 firmware fix.

This is because the Asus ZenPad 3S 10 was launched in Asia first, so there are a lot of lucky owners of this 9.7-inch Android 6.0 tablet already. This Asus ZenPad 3S 10 update addresses firmware bugs related to video recording and storage issues, but which have now been fixed says Asus. The company also says that owners can log into their Google account to receive the OTA update.

Asus ZenPad 3S 10 (Z500M) is a 4GB RAM 9.7-inch Android 6.0 tablet with 2048 x 1536 resolution powered by a hexa-core MediaTek MT8176 processor and a 650 MHz IMG GX6250 GPU. That in combination with otherwise high specs, ranging from USB Type-C, and ac Wi-Fi, to fingerprint reader and long battery life, specs like that in combination with a very low price, makes it attractive as a gaming tablet for gamers.

So because of that, Asus have also equipped the Asus ZenPad 3S 10 with their own Zen user interface Game Genie app, with pop up tool bars, a small in-app search window for looking up walkthroughs if you ever get stuck in a game, and options to live stream the game play onto Twitch and Youtube. 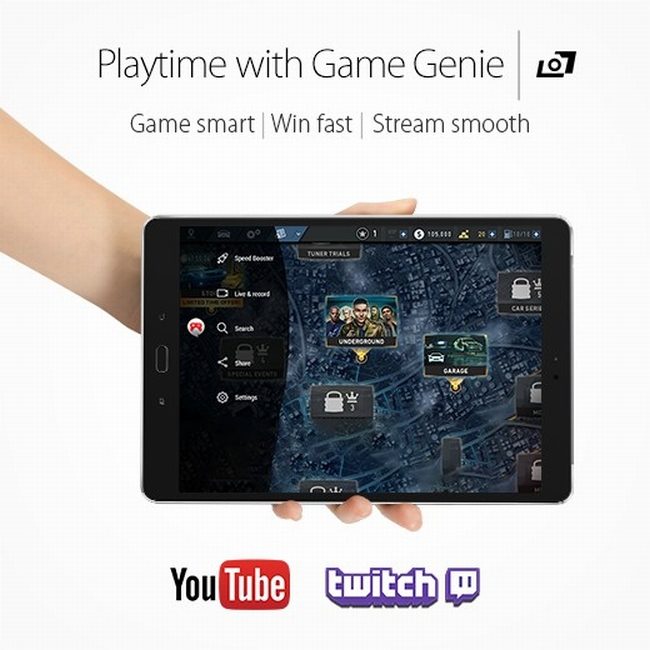 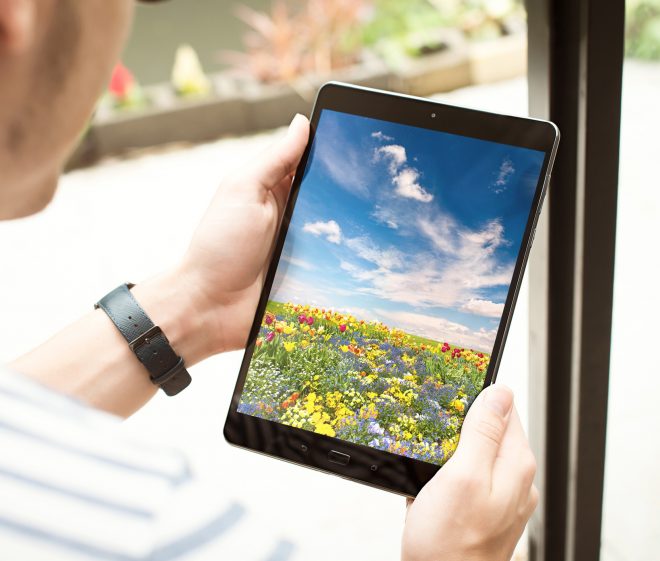