The Asus Transformer Book T300FA microsite have had the URL up for 3 months but without Asus actually releasing any content on the microsite.

But now the microsite has content too, indicating that it’s now closer to becoming available in the US. The specs are still the same as before, which unfortunately leaves a lot to be desired, since Asus says the first model will only have a resolution of 1366 x 768. That would be okay with a lot of people if the tablet was cheap, but it seems it will launch for $599.

The best thing about it is the Intel Core M (5Y10) processor. Another neat spec is USB 3.0, and the replaceable hard drive underneath the keyboard, providing infinite store expansion.

So this is not so much a cutting edge tablet, as it is a small 12.5-inch laptop that has the ability to detach from the keyboard and come loose as a tablet. 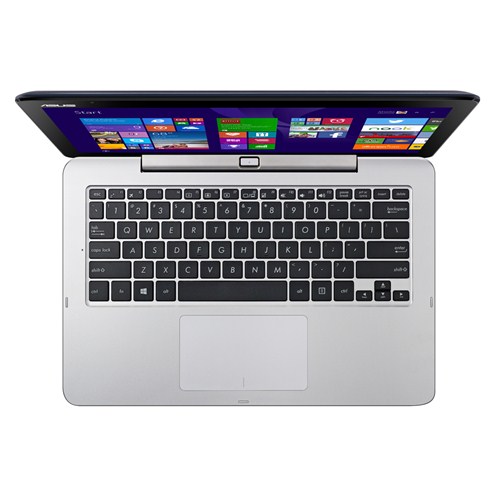 The latter won’t go down well when compared to the Surface Pro 3, which have much higher specs and resolution, and manages a battery life of 9 to 12 hours on average.

On the bright side, there’s a lot of other 12.5-inch Windows 8.1 tablets that will become available this year.