Archos have announced three new Android tablets ahead of an official unveiling at the Mobile World Congress 2016 (MWC) next week.

Archos Oxygen 70, 80, & 101b are Android 6.0 Marshmallow tablets with Full HD screens and 2GB of RAM. They will be released in Europe at least, in May. 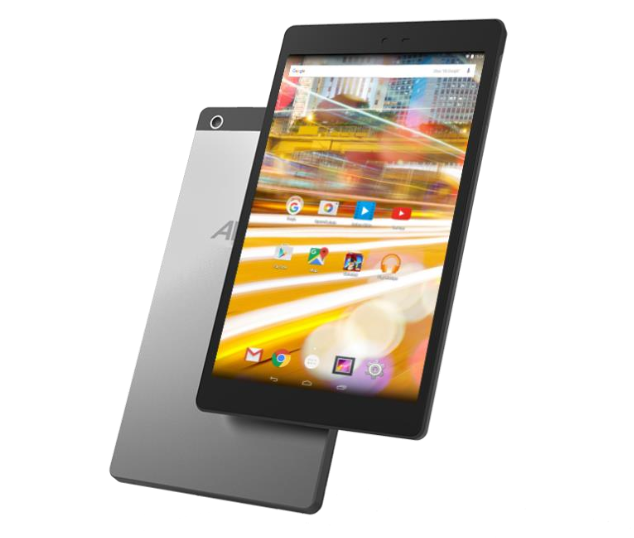 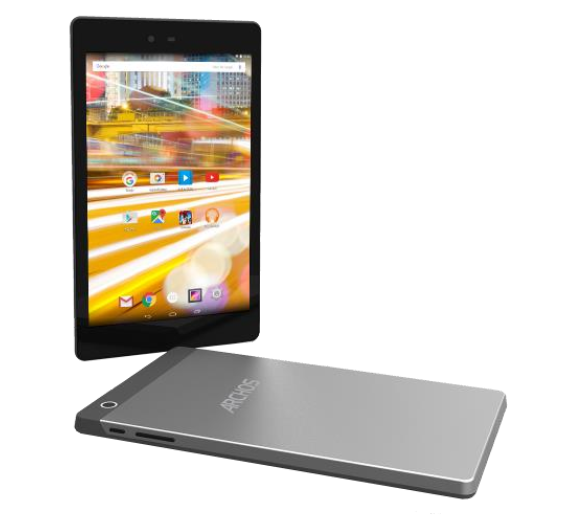