Archos have just announced a tablet that is hot on paper with the new Archos Diamond Tab, a 7.9-inch Android 5.1 tablet.

The hotness lies in the 2048 x 1536 resolution of the 7.9-inch screen, in the 1.7 GHz octa-core MediaTek MT8752 processor with Mali T760-MP2 GPU, and in the 3GB of RAM. Of course hardware isn’t everything if the hardware and firmware doesn’t work well together, and that’s usually been one of several areas where Archos have had a lot to learn, that and in reliability of their devices.

Too bad because with a October launch price in the UK of £179, this tablet which even has 4G LTE, would have been interesting. But with poor reliability and poor customer service on top of everything else, you might as well buy one of these tablets with a different label directly from China and even save a buck. 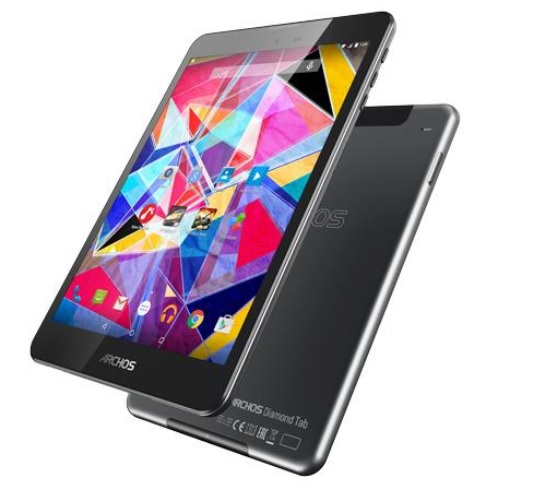 Apart from the 32GB of storage, which are also decent, the rest of the specs are a notch lower since it only has a/b/g/n Wi-Fi, and a 5MP rear camera, but a good 2MP front camera. Video recording support is only for 720p though. The battery capacity is 4800 mAh, the weight is 360 grams, and the thickness is 7.8 mm. 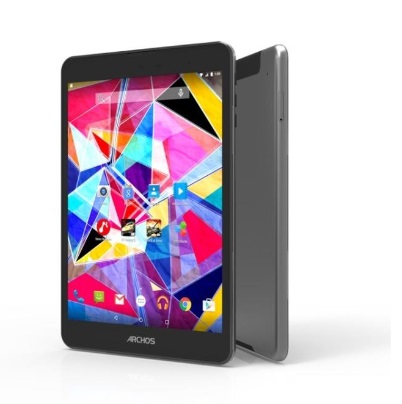