Archos announced their new 13.3-inch tablet Archos 133 Oxygen at IFA in Berlin, which will be launched in November, at least in the UK, for £179. 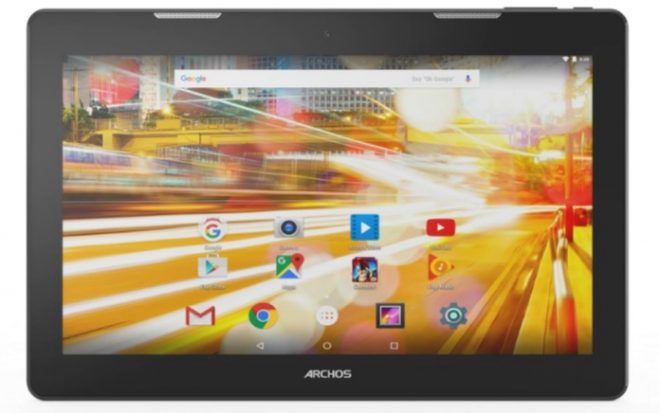 It also has a 2MP front camera and a 5MP rear camera, and while it does have a 10 000 mAh battery, the actual battery life is just 5 hours short.

It may offer a lot of things for not too much money, but it is far from a Samsung Galaxy View all the same. 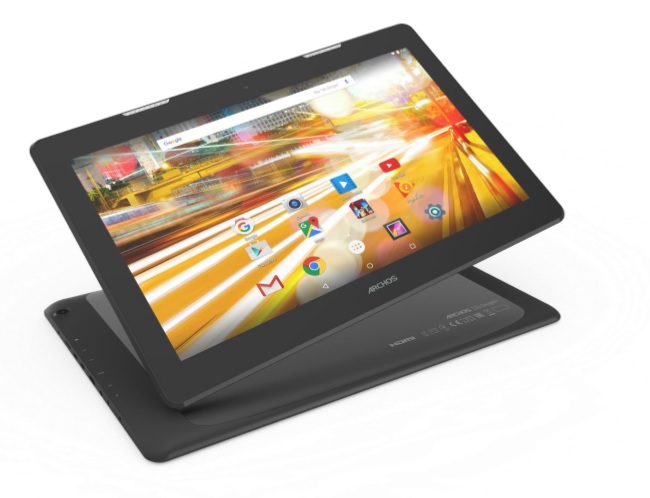