Apple also announced their own keyboard with trackpad called Magic Keyboard, though this keyboard won’t be launched before May.

The new iPad Pro 11 and 12.9 are equipped with a new Apple A12Z chipset and M12 coprocessor, even gets a Ultra Wide camera on the back, five high quality mics, and a new LiDAR scanner. 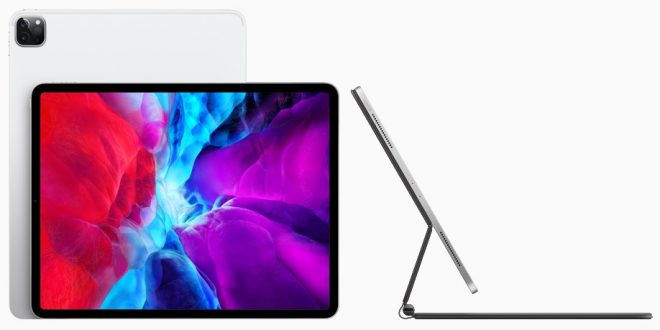 Battery life is still an average 10 hours, and it charges through a USB C port on the iPad Pro.
Internet connectivity includes optional 4G LTE, and the Wi-Fi model now has dual-band Wi-Fi 6 cover, as well as Bluetooth 5.0.

They are both just 5.9mm thick, with a weight of just 471 grams and 641 grams respectively.

Apple also announced the release of new new iPadOS 13.4 today, which brings with it a new set of features, including support for multi-touch gestures on the trackpad. It goes without saying that with this new OS and a keyboard from Apple itself, the very powerful new iPad Pro is a very convincing laptop or notebook replacement, as long as you know that you can get everything done on the iPadOS and don’t need another OS for some tasks.

The keyboards are pricey though, at $299 and $349, which is enough to buy a cheap laptop, so it won’t fit everybody’s bill.

One thing that a lot of people wanted in the new iPad Pro, was a more rigid and sturdy casing for it, as the predecessors were so fragile they were even delivered bent or cracked in their original box. With that in mind, I’ll have to put the new iPad Pros through the hoops before I can give you my impressions, evne though the sum of all the main specs points to another set of class leading tablets from Apple. 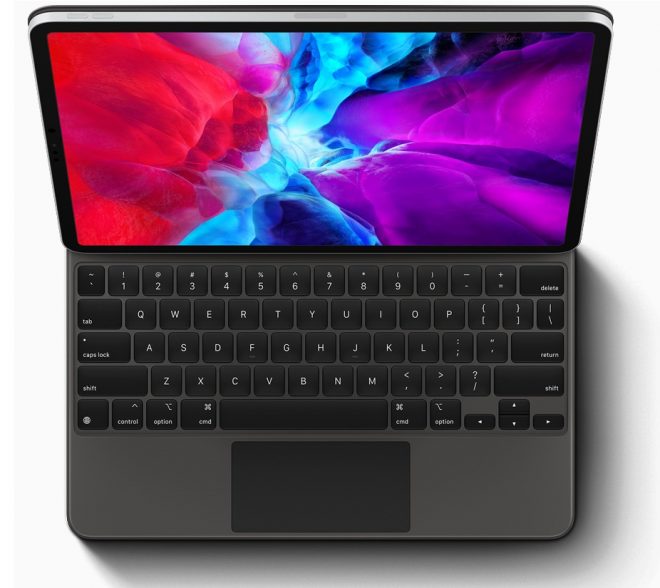