The new iPad Air is an upgrade, where it has kept the screen size and so on, while having seriously upgraded some of its hardware.

The most significant aspect is that it has replaced the already very powerful hexa-core Apple A14 Bionic processor with an octa-core Apple M1 processor previously only found in the more expensive iPad Pros. And since the new 2022 model iPad Air has kept its $599 entry price, that’s a very good upgrade. 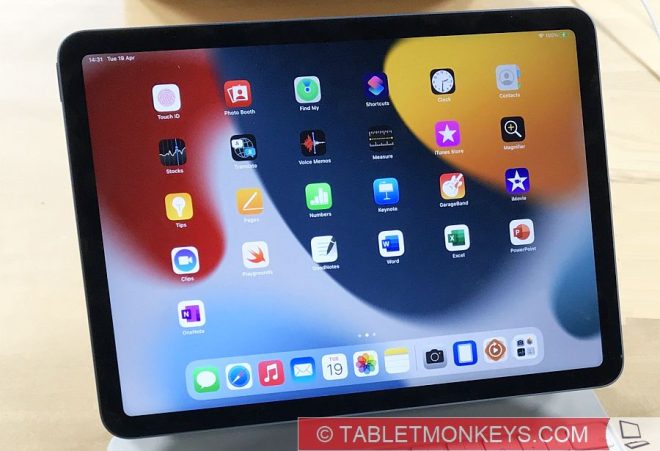 The RAM has also gone up to 8GB of RAM, while storage options remain the same 64GB and 256GB options as before.

The former 7MP front camera has been replaced with a 12MP Ultra Wide front camera with the Center Stage feature that keeps users in the middle when moving around during video calls. The rear camera is still a 12MP camera with 4K video recording.

Optional 5G is also introduced, with max speeds of 3.5Gbps, and the USB C 3.1 Gen 2 port now supports 2x faster data transfer speeds than before. The USB C port can be used for tethering, charging it, connecting to accessories, or hooking it up to a large display with support for 6K monitors or TV’s, though you’ll need an adapter too for that. 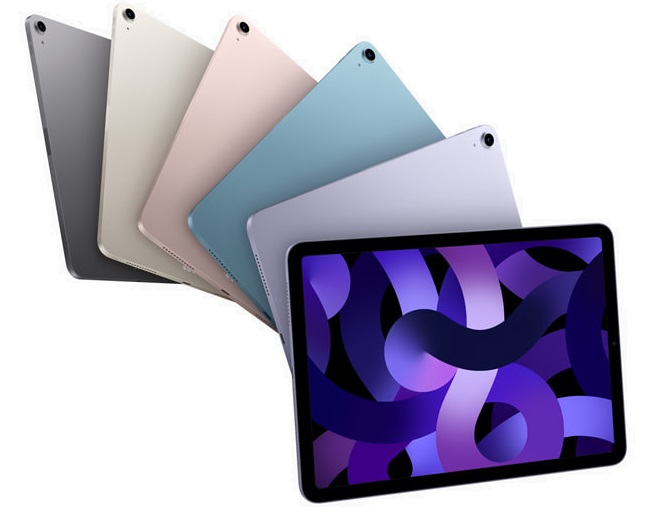 Other internet options are the Wi-Fi 6 and the BT 5.0.

The only area where Apple has still held back is with the speakers, that are still stereo speakers, and not quad speakers. Having said that, the present iPad Air speakers have had a good sound quality (for a tablet), so I may understand why quad speakers have not been a priority. It has dual mics.

For security and logging in, there’s a Touch ID button on the side of the iPad Air.

The dimensions are as before, though it did gain a tiny bit of weight, up from 458 grams to 461 grams. But this is still among class leading in this class of tablet sizes.

The new iPad Air will launch with iPadOS 15, and after todays unveiling opens up for pre-orders on March 11. 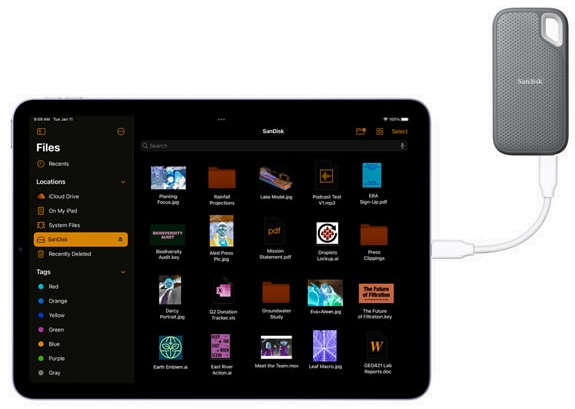 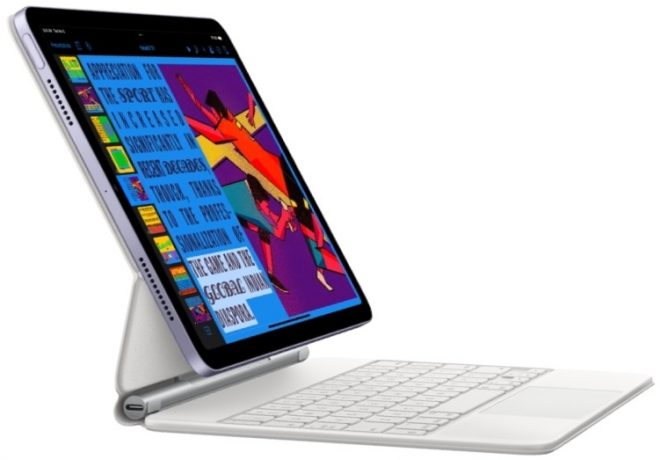