When Amazon announced the new Fire HD 8 today, they also introduced the additional new 8-inch tablet with a couple of extras, called the Fire HD 8 Plus. Taking pre-orders now from $109, the release date is June 3 for this tablet too: https://www.amazon.com/gp/product/B087F2C185/

What’s different about it compared to the standard Fire HD 8, is that it has 50% more RAM at 3GB of RAM, it comes with a faster 9W charger that will charge this tablet in 1 hour less, and this is also the first Amazon tablet to feature wireless charging, where the optional wireless dock functions as both a charger and a dock that will automatically put the tablet in Show Mode once it’s placed in the dock.

So that makes a tablet that was already very easy to use, even easier to use on day to day basis. The wireless dock can be bought as a bundle, so that the total price is $139. The wireless charging dock works even with the cover on the tablet as well as long as it’s less than 4mm thick, and through the 10W charger, it can charge the Fire HD 8 Plus to 80% in under 2 hours, with a full charge in under 3 hours. 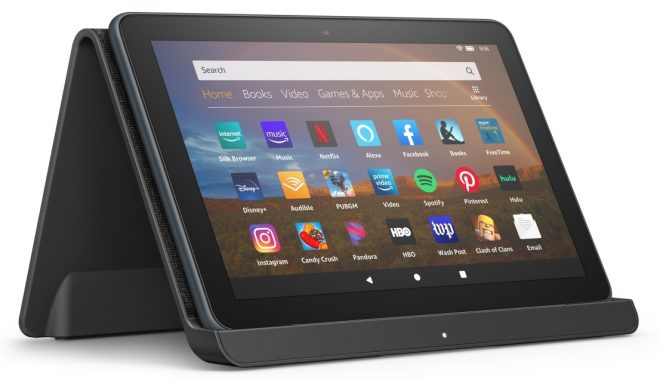 In terms of features, the Fire HD 8 Plus is also given six months of Kindle Unlimited for free, which is an exclusive offer with this tablet.

Al of this definitely makes the Fire HD 8 Plus a more powerful and convenient tablet to own, but the other specs are the same as on the Fire HD 8.

Meaning an 8-inch screen with a HD resolution of 1280 x 800, powered by a 2.0 GHz quad-core processor, with 32GB and 64GB storage options, the Android based Fire OS, microSD card support up to 1TB, dual-band Wi-Fi 5 cover, Bluetooth 5.0, stereo speakers with Dolby Atmos, a 2MP front camera, a 2MP rear camera, a 12 hour battery life, a USB C port, a 3.5mm audio combo jack, sensors like accelerometer and ambient light sensors, a weight of just 355 grams, and a thickness of 9.7mm.

The color options on the Fire HD 8 Plus are also black, white, grey, light pink, and light blue.

One size does not fit all, so this move from Amazon of launching an optional higher end version of the Fire HD 8 was a good idea. 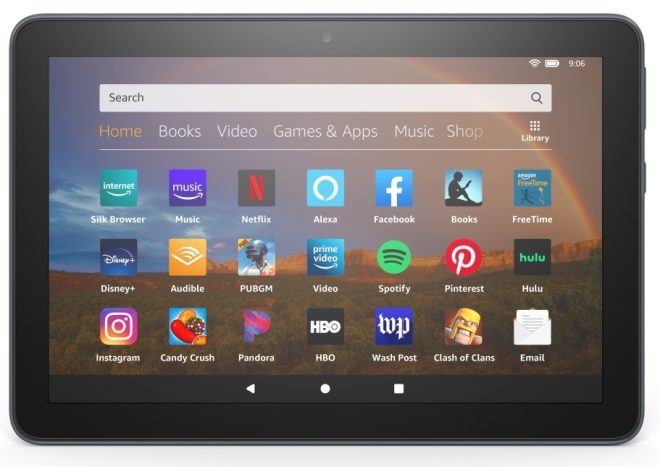 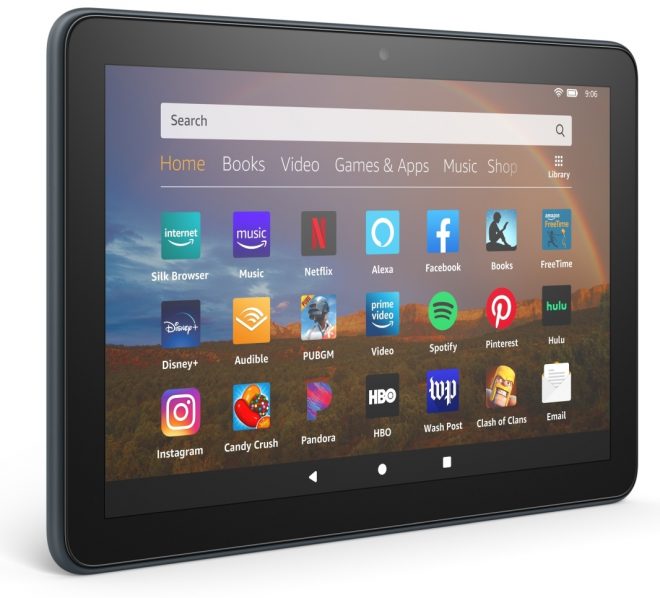 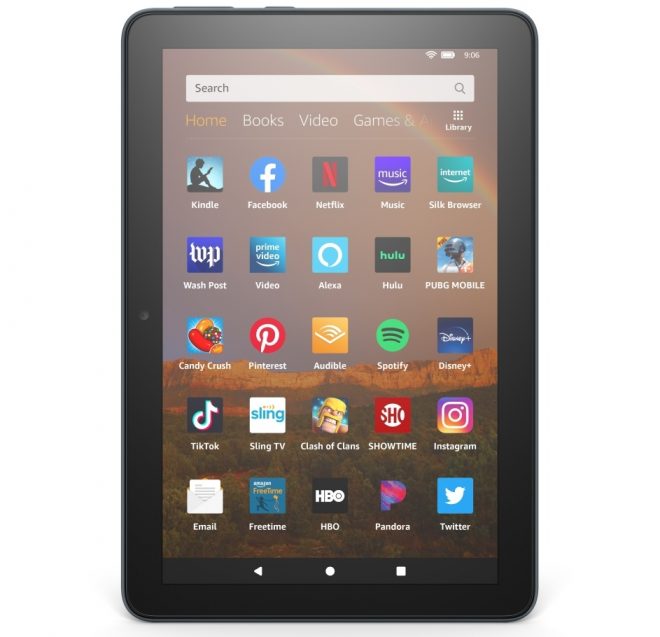